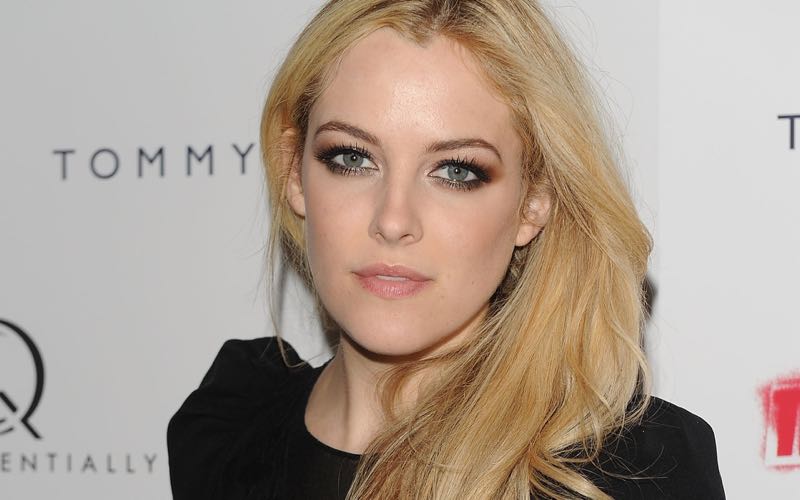 Starz has cast actress Riley Keough (Magic Mike, Mad Max: Fury Road) in “The Girlfriend Experience,” a 13-part anthology series produced by Transactional Pictures. The series, which is inspired by the 2009 Magnolia Pictures film of the same title and executive produced by Steven Soderbergh and Philip Fleishman, explores the relationships between the exclusive courtesans and their clients, for whom they provide far more than just sex.

Keough will star as Christine Reade, a law student at the University of Chicago and an intern at a prestigious law firm, who is intrigued when a friend introduces her to the world of transactional relationships. Attracted to the rush of control and easy money, Christine has to confront her own conflicting identities. She learns to navigate and manipulate the big personalities in both worlds to get what she wants, in the process becoming a quasi-lover and confidant to men who are willing to pay richly for her time, offering a service known as a GFE (Girlfriend Experience).

In 2010, Riley Keough made her big-screen debut as Marie Currie in The Runaways opposite Kristen Stewart and Dakota Fanning. Riley was also seen in Steven Soderbergh’s Magic Mike opposite Channing Tatum and Matthew McConaughey, which has grossed nearly $160,000,000 worldwide. She will next be seen in the highly-anticipated fourth installment of director George Miller’s cult-classic Mad Max, Mad Max: Fury Road, starring alongside a distinguished cast comprised of Tom Hardy, Charlize Theron, Nicholas Hoult, and Zoe Kravitz.  Riley recently finished working with Anton Yelchin and Catherine Keener in The Greens are Gone, written and directed by Peer Pedersen.

The scripted anthology series will feature 13 half-hour episodes, which will be written and directed by independent filmmakers Lodge Kerrigan and Amy Seimetz.

The original feature, directed by Soderbergh and written by Brian Koppelman and David Levien, screened at the Sundance Film Festival in 2009.

Soderbergh, whose distinguished career spans television, film, and stage, won a 2013 Emmy® award for Outstanding Directing for the HBO television film “Behind the Candelabra.” He earned the Academy Award®  in 2000 for directing Traffic, the same year he was nominated for Erin Brockovich. Soderbergh earlier gained an Academy Award® nomination for Best Original Screenplay for sex, lies, and videotape, his feature film directorial debut. His other credits include Magic Mike, Contagion, and The Oceans Trilogy, among many others, and he is currently directing the second season of his television series The Knick for Cinemax.

Fleishman, who produced Soderbergh’s concert film about the group Yes in 1985, is a writer, producer, documentary journalist, and entrepreneur with a legal background who attended the York University Film School. Nominated for a Peabody® award for his 13-hour CBC documentary series “The Future of the Jews,” Fleishman founded and became a principal owner of Command Post and Transfer Corp. Command Post was later acquired by Technicolor.

“The Girlfriend Experience” is produced by Transactional Pictures, which licensed the television rights from the owner of the original feature film, Magnolia Pictures. Transactional Pictures has granted Starz all domestic multiplatform rights and Starz will serve as the worldwide distributor of all other rights to the series.