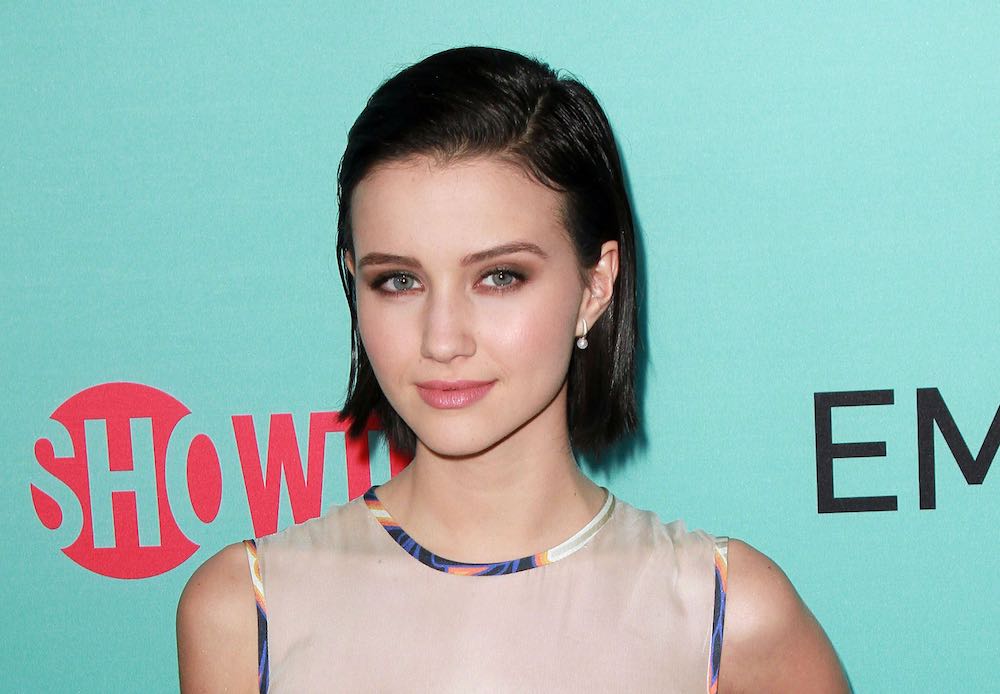 Starz, a Lionsgate company (NYSE: LGF.A, LGF.B), announced today that Julia Goldani Telles (“The Affair”) has been cast as the lead in the third installment of Steven Soderbergh’s critically-acclaimed anthology series “The Girlfriend Experience.”

Telles will play Iris, a young neuroscientist who begins to explore the transactional world of The Girlfriend Experience, only to find herself deep inside the Uncanny Valley with the relationships she creates. Set in the London tech scene, Iris quickly learns that her client sessions provide her with an edge in the tech world, and vice versa…until, that is, she begins to question whether her actions are driven by free will, or something else altogether.

Telles stars as Whitney on “The Affair” and is also known for her role on Amy Sherman Palladino’s “Bunheads” opposite Sutton Foster. Telles most recently starred in the supernatural western The Wind, which premiered at the Toronto Film Festival, Lionsgate’s Most Likely To Murder and Sony’s Slender Manopposite Joey King. Telles is repped by UTA, Principal LA and attorney Stewart Brookman.

The STARZ Limited series “The Girlfriend Experience” was a reimagining of Steven Soderbergh’s 2009 critically acclaimed movie of the same name. Season one of “The Girlfriend Experience” followed Christine Reade (Riley Keough), a second-year law student. Working hard to establish herself as an intern at a prestigious law firm, her focus quickly shifts when a classmate introduces her to the world of transactional relationships. The second season of the anthology series followed two parallel stories each focusing on entirely new characters, relationships, plotlines and locations while exploring the price of intimacy and its emotional consequences. Starring Anna Friel, Louisa Krause and Carmen Ejogo, the storylines for season two were juxtaposed between Washington, D.C. and New Mexico.

Vice President of Original Programming Samantha Offsay is the Starz executive in charge of the third season of “The Girlfriend Experience.”

Starz will retain all domestic multiplatform pay TV rights and Lionsgate shall serve as the worldwide distributor of all other rights to the series.