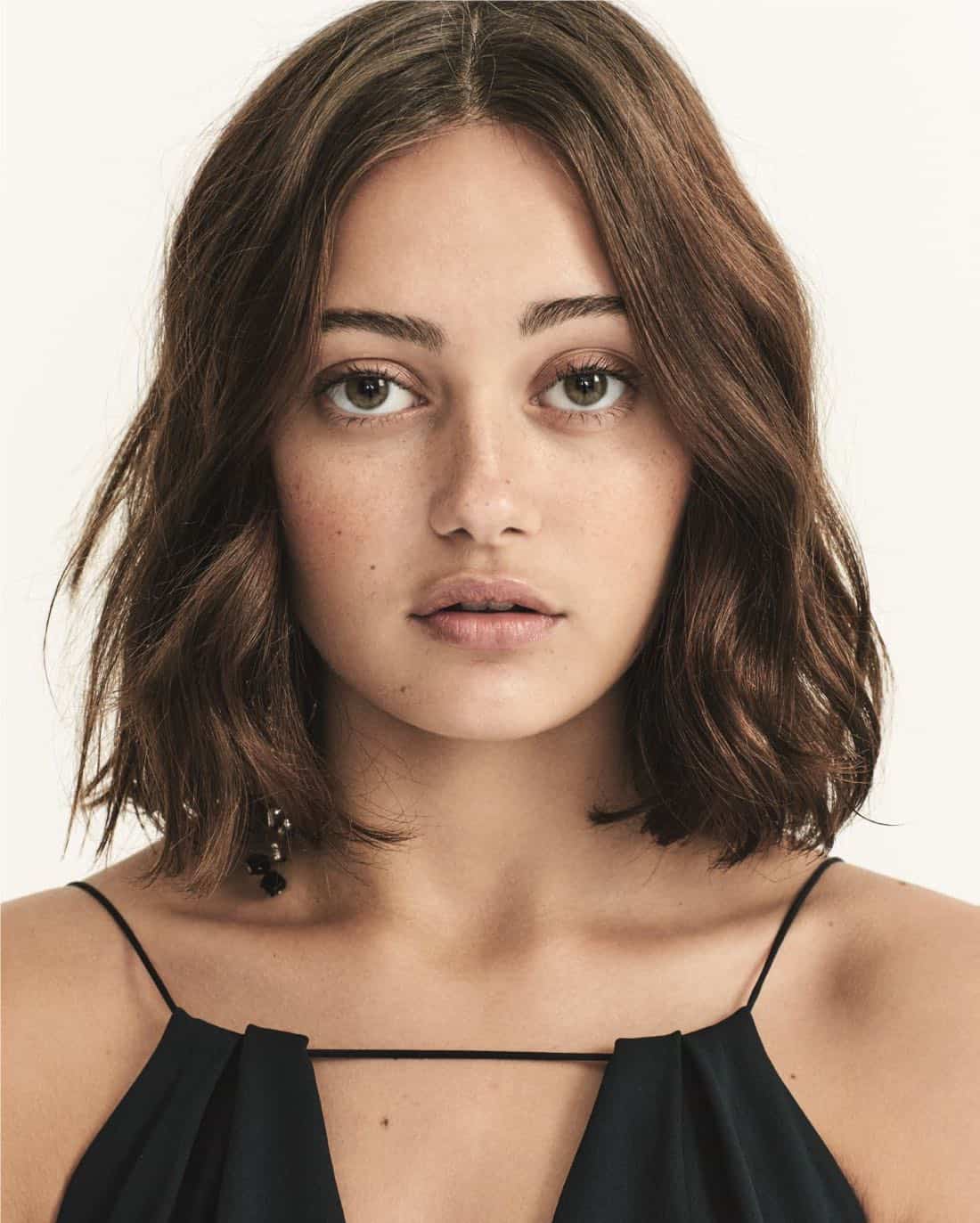 Starz announced today that Ella Purnell (Miss Peregrine’s Home for Peculiar Children, Never Let Me Go, Kick-Ass 2, Maleficent) has been cast in the lead role of “Tess” for “Sweetbitter,” the recently greenlit, straight-to-series drama for STARZ, based on Stephanie Danler’s national best-selling novel.

Starz President of Programming Carmi Zlotnik, said “Ella’s portfolio of work and the array of her characters and performances in her young career are truly remarkable. We are excited for fans of the book and audiences to meet ‘Tess.’ We are also excited by Richard’s vision to bring the book’s richly written sensory experiences from the page to the screen.”

Emmy• and DGA Award winning writer/director, Richard Shepard, has also been named an executive producer for “Sweetbitter” and will direct the series premiere episode from the upcoming first season. Shepard’s features include “The Matador” starring Pierce Brosnan and “Dom Hemingway” starring Jude Law. Shepard directed 12 episodes of the Golden Globe• winning series “Girls,” as well as the pilots for “Criminal Minds,” “Ugly Betty,” among many others. Shepard directed the Emmy• nominated documentary I Knew It Was You: Rediscovering John Cazale and recently sold his short film Tokyo Project starring Elisabeth Moss.

Starz ordered six half-hour episodes for the initial season of the scripted drama.

Danler has written the script for the first episode. Stu Zicherman (“The Americans,” “The Affair,” “Six Degrees”) joins Danler, and both will serve as executive producers along with Plan B Entertainment and Richard Shepard. Donna Bloom will serve as producer on the six-episode freshman season. Laura Rosenthal is currently leading the ongoing casting search.