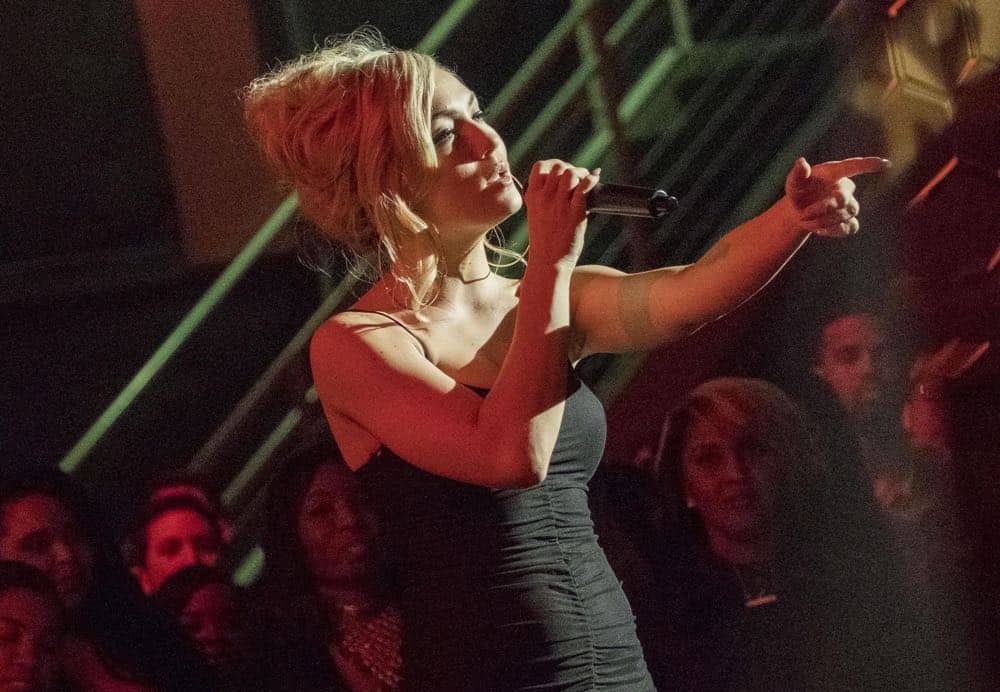 Star “Take It or Leave It” Tired of sitting on the sidelines, Star seizes an opportunity to stand out. Meanwhile, Maurice is presented with a task to help redeem himself, but is faced with an ultimatum that may cause even more drama for the Midtown Sound artists. Then, Andy and Angel clash with Jahil, and Cotton is put in a tough situation to help someone she loves in the all-new “Take It or Leave It” episode of STAR airing Wednesday, May 9 (9:00-10:00 PM ET/PT) on FOX. (LDS-216) (TV-14, D, L, S, V) STAR Season 2 Episode 16 Photos Take It Or Leave It.

STAR Season 2 Episode 16 Photos Take It Or Leave It