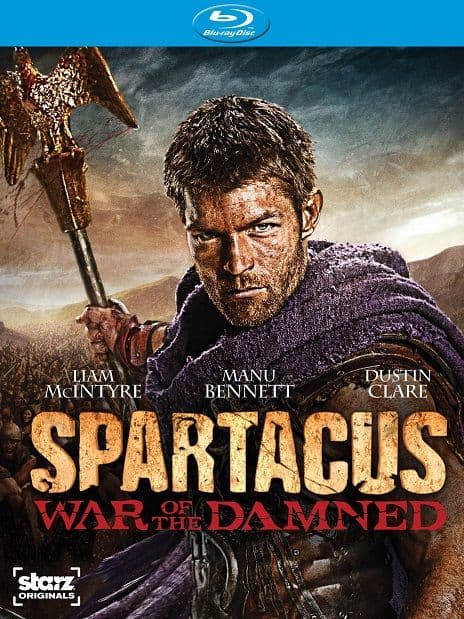 Seat42f and Anchor Bay Entertainment have teamed up to give ONE lucky winner a copy of SPARTACUS : WAR OF THE DAMNED on BLURAY plus a SPARTACUS : MORITURI Book and a Starz Block Game. For a chance to win leave a comment below telling us why you want to add SPARTACUS : WAR OF THE DAMNED to your BLURAY collection. Only one entry per person. Contest ends September 12th. Winner will be notified on September 16th via email so make sure to use a valid email address when you post your comment.

All hail the conquering hero for his final and fiercest battle.  Anchor Bay Entertainment releases the conclusion of the acclaimed Starz Original series “SPARTACUS: WAR OF THE DAMNED – THE COMPLETE THIRD SEASON” on a mighty three-disc Blu-ray™ and DVD set September 3rd.  From executive producers Rob Tapert, Sam Raimi, Josh Donen and Steven S. DeKnight here are all 10 heroic episodes, plus bonus features including ‘Making of’ featurettes, behind-the-scenes footage, a fun farewell and much more!  Plus the Blu-ray™ contains exclusive extended episodes and audio commentaries from cast and creators. SRP is $59.99 for the Blu-ray™ and $49.98 for the DVD.

“The final season of Spartacus was an emotional journey for all involved and hopefully a satisfying conclusion for the fans,” says creator and executive producer Steven S. DeKnight.  “We wanted to make the Blu-ray™ and DVD release reflect our gratitude for their enthusiastic support.  It’s packed with bonus features, extended episodes and commentary tracks that add an extra, exciting dimension to the world of Spartacus.”

“SPARTACUS: WAR OF THE DAMNED – THE COMPLETE THIRD SEASON” takes place following the defeat of Roman commander Gaius Claudius Glaber. Spartacus and his men have amassed major victories against the Romans after the Battle of Vesuvius.  These victories have not only forged the legend of Spartacus, but have greatly increased the ranks of the rebellion slaves to more than 30,000.  Rome is indeed beginning to tremble at the threat Spartacus now represents. 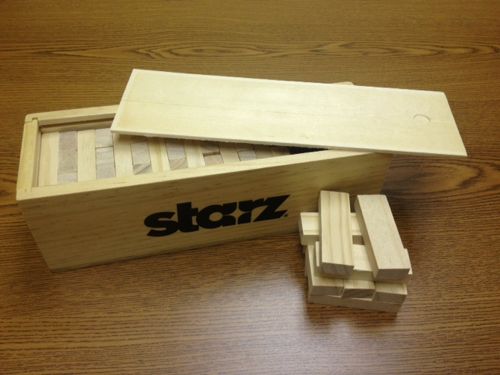 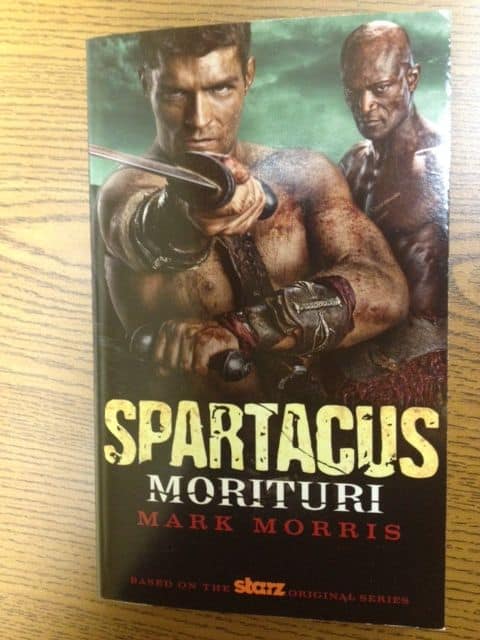