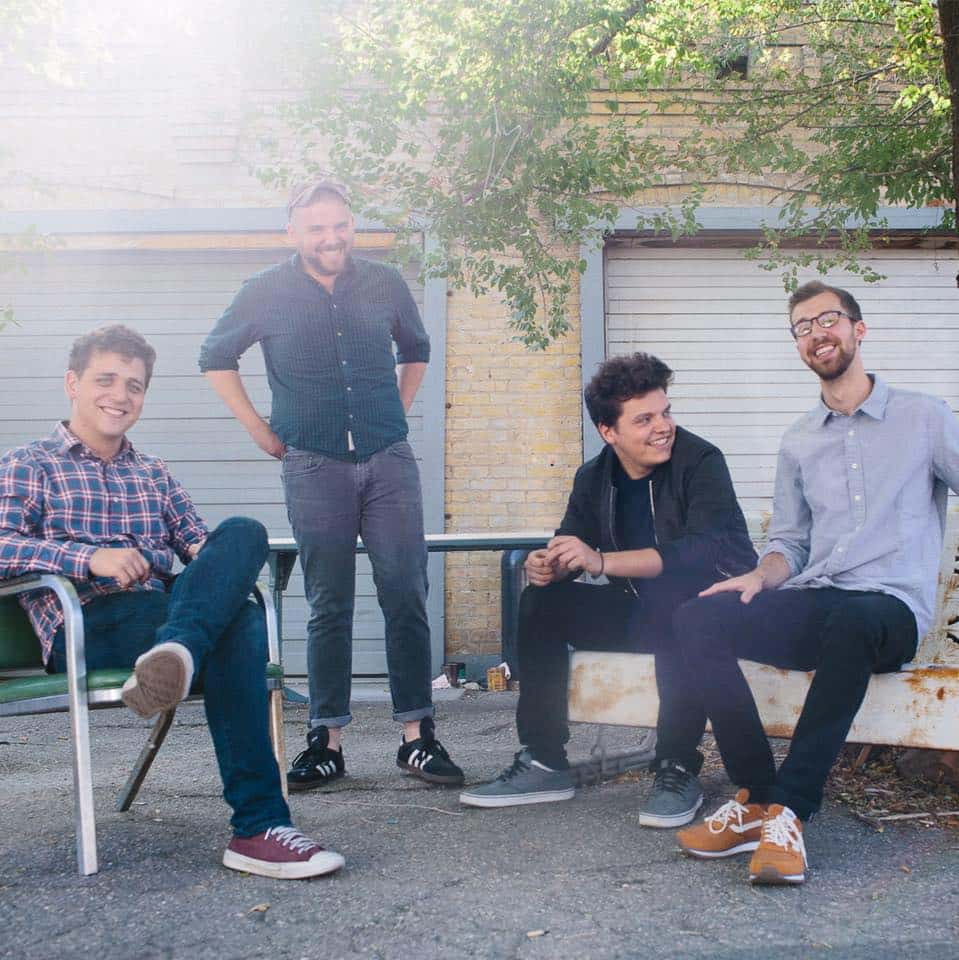 After announcing their hiatus earlier this year, Somos are back with a new track titled “Strangers On The Train”.

Fans can now pick up the song on iTunes or stream it on Spotify, Apple Music, or YouTube :

With excited towards the release of their new song, Somos lead singer Michael explains, “‘Strangers on the Train’ is about alienation under capitalism and how many people are working extremely hard to simply obtain the basic necessities of life. The song came together very naturally for us and we’re proud to share.”

Since the release of their debut album Temple of Plenty in 2014, the east coast band has been featured with Pitchfork, Noisey, The Boston Globe, and more.