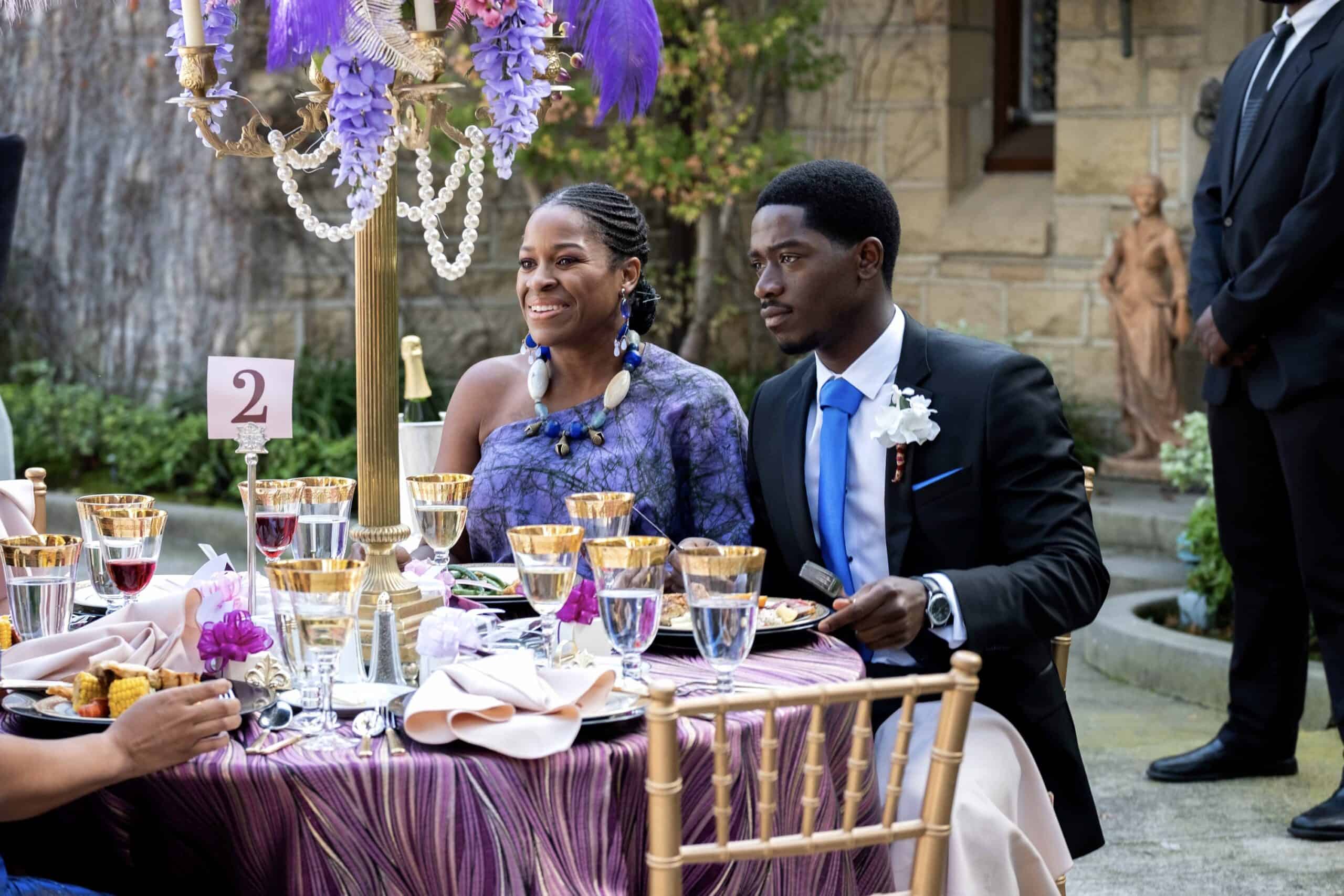 Set in the summer of 1986, Franklin Saint (Damson Idris) and his entire family are rich beyond their wildest dreams, on the verge of having everything they’ve ever wanted…right as the ground begins to fall out from under their feet.