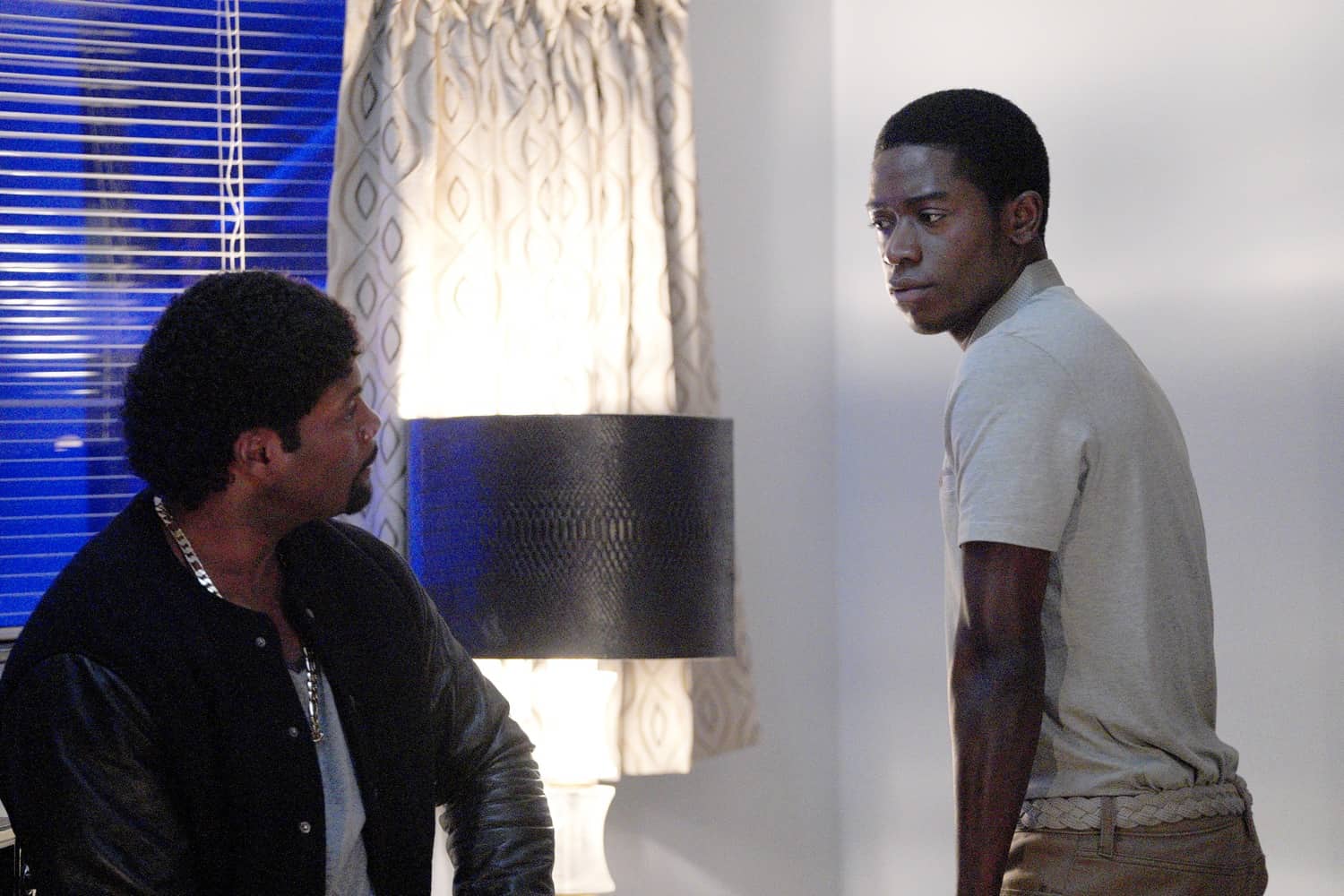 Snowfall – Season 4 – Premieres Wednesday, February 24 at 10 p.m. ET/PT on FX and Available the Next Day on FX on Hulu