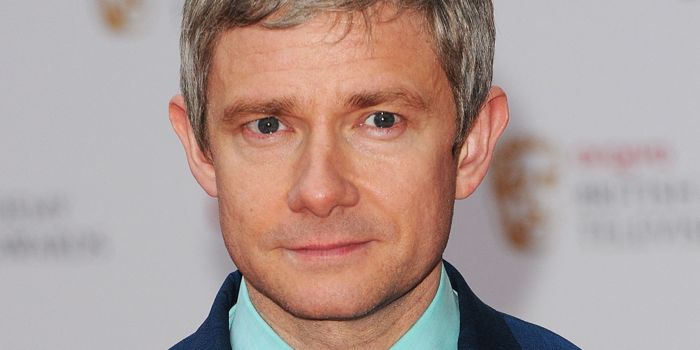 SNL returns December 6 with James Franco making his third appearance as host.  Franco will next be seen alongside Seth Rogen in the feature film “The Interview,” in theaters December 25.

Nicki Minaj returns for her second time as musical guest.  Minaj’s third album “The Pinkprint,” due out December 15, has already spun Billboard hits including “Anaconda.”  Minaj has sold over 4 million albums and 20 million singles worldwide.

On December 13, Emmy Award winner Martin Freeman will make his hosting debut.  Freeman stars in the three-part film series and box office hit “The Hobbit,” with final installment, “The Hobbit: The Battle of the Five Armies,” to be released on December 17.

Charli XCX will also make her SNL debut as musical guest.  Charli has penned chart-topping hits which have sold over 14 million copies worldwide, including “Boom Clap” off her forthcoming sophomore album ‘SUCKER’ as well as two collaborations, “Fancy” and “I Love It,” on which she is also featured.

Golden Globe winner and multiple Academy Award nominee Amy Adams will return for her second time as host on December 20.  Adams will next be seen in biopic film “Big Eyes” with Christoph Waltz, due out December 25.

For their third time, One Direction returns to the SNL musical guest stage.   The multi-platinum band’s fourth studio album, “Four” was released on November 17 and features hit singles “Steal My Girl” and “Night Changes.”