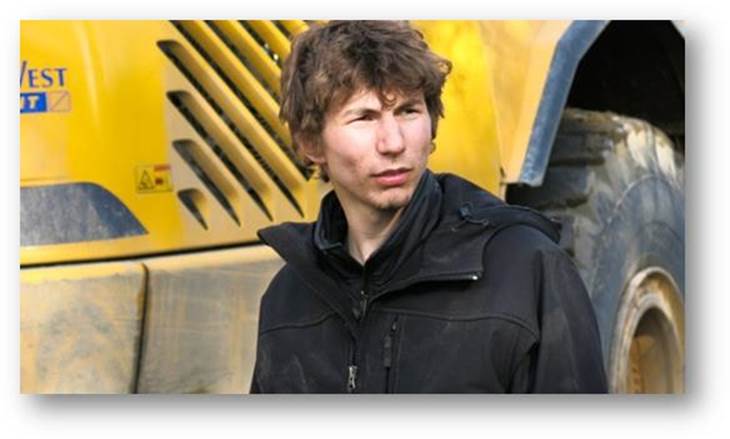 Discovery Channel’s #1-rated series, GOLD RUSH, wraps up its record-breaking fifth season on Friday, March 6, with a 2 hour super-sized finale.  It’s been a cold winter, but nothing compares to the Klondike at the end of gold season. Having set bigger goals than ever this season, the mine bosses push their crews to the limit and risk friendships, pride and money to get every last ounce of gold. Kicking off the night at 8 PM ET/PT is a historic episode of ‘The Dirt’ where passions will flare as Executive Producer Christo Doyle gathers all three mine bosses to discuss their mad dash to find gold.  Then following the ‘GOLD RUSH’ finale kicking off at 9 PM ET/PT, the miners will share their reactions as they watch from the set of THE DIRT.

Friday, March 6 at 8 PM ET/PT on the Discovery Channel

Parker’s grandfather, John Schnabel, makes his Dirt debut and for the very first time, Executive Producer Christo Doyle gathers all three mine bosses, Parker Schnabel, Tony Beets and Todd Hoffman to discuss their mad dash to reach their season’s goal. The season was full of gold and as a result, the tension on set was palpable.

Friday, March 6 at 9 PM ET/PT on the Discovery Channel

Millions in Gold: In the season finale, with the Klondike winter closing in, Parker Schnabel faces mutiny when he announces one last push for 400 ounces. The Hoffman crew gets the largest dozer in the Klondike to secure land for next season and it’s hell or high water as Tony Beets has one last shot at getting his 75-year-old dredge mining for gold.Following the finale, Todd, Parker and Tony come together on the ‘Gold Rush’ after show to react to the exciting end of the season.