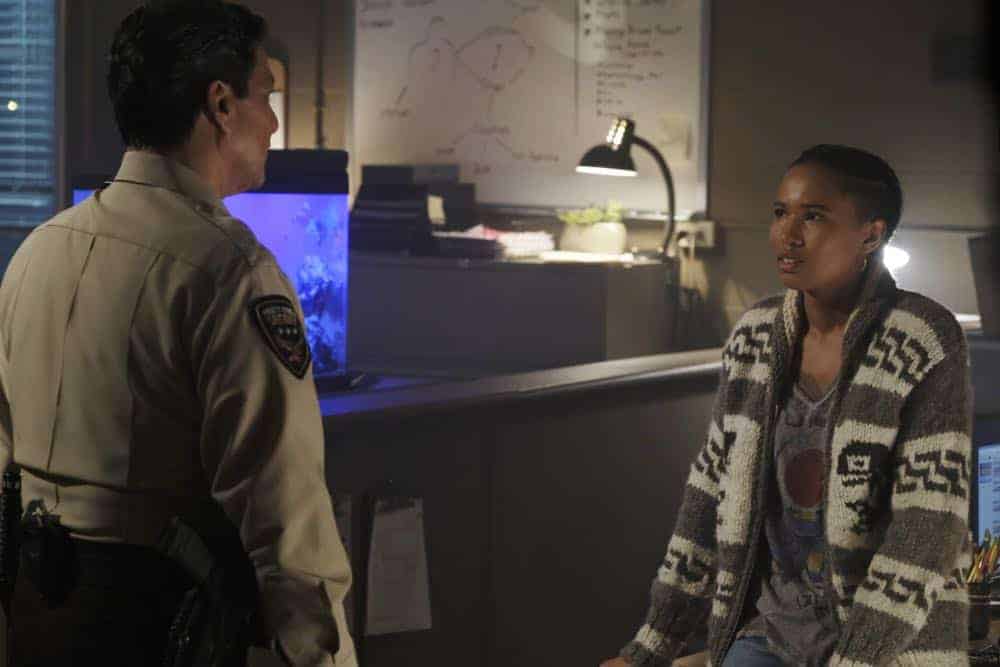 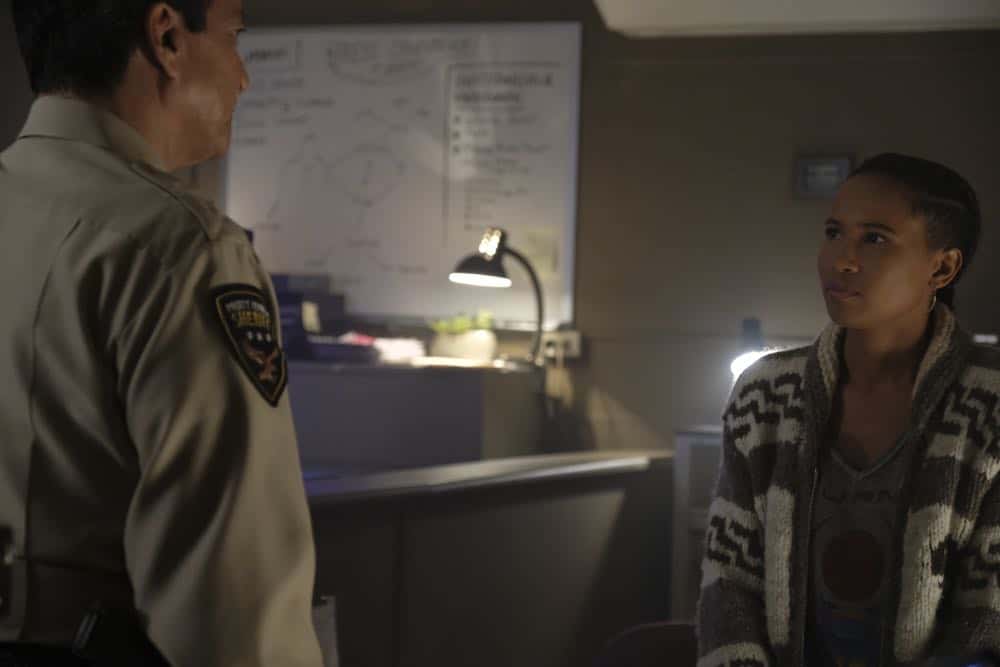 Siren – Dead In The Water – When Ryn is taken in for questioning, Maddie rushes to her rescue. Meanwhile, Ben and Xander return to the deep sea to search for answers, only to be met by an uninvited guest. SIREN Season 1 Episode 7 Photos Dead In The Water.