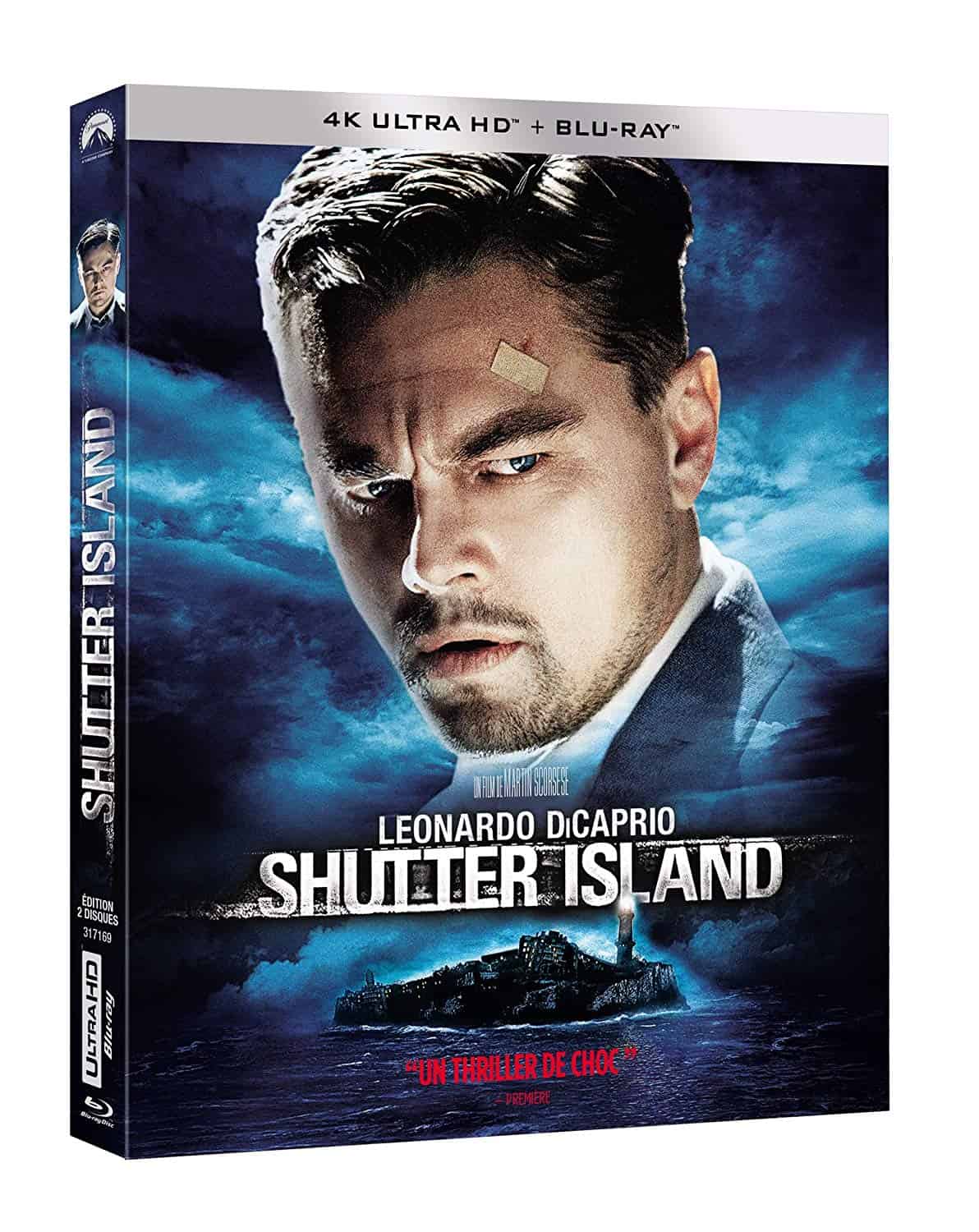 *2006, Best Achievement in Directing, The Departed