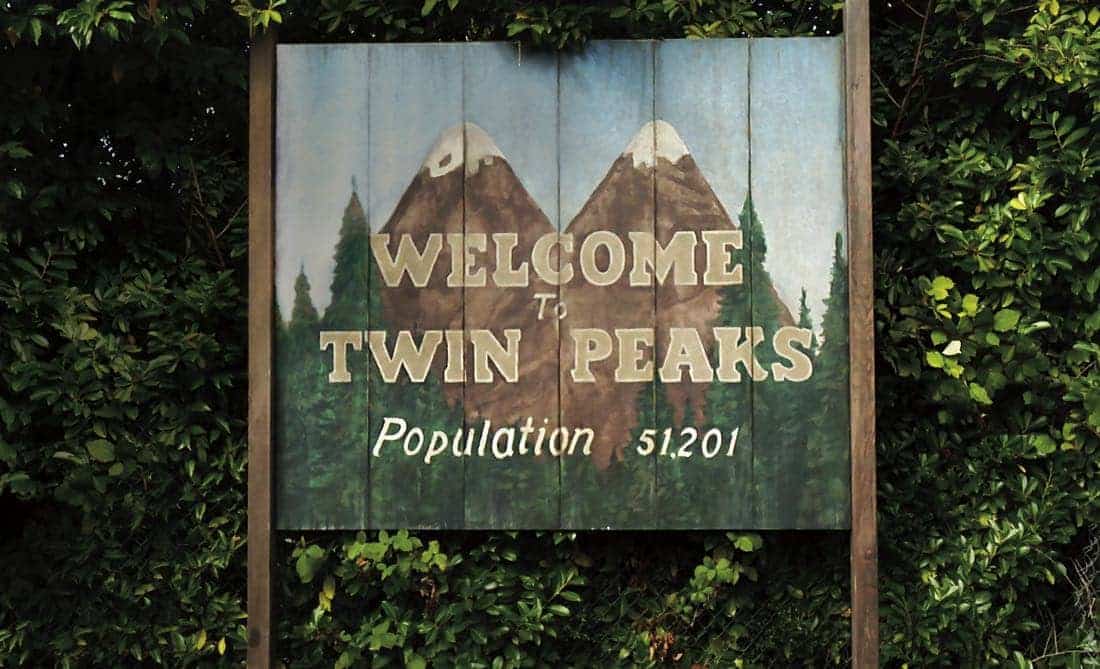 SHOWTIME has released a new video teaser from the limited event series TWIN PEAKS, which will debut with a two-part premiere on Sunday, May 21 at 9 p.m. ET/PT on air, on demand and over the internet. To watch and share the new TWIN PEAKS promo, which reveals a glimpse at some new and returning faces, go to: