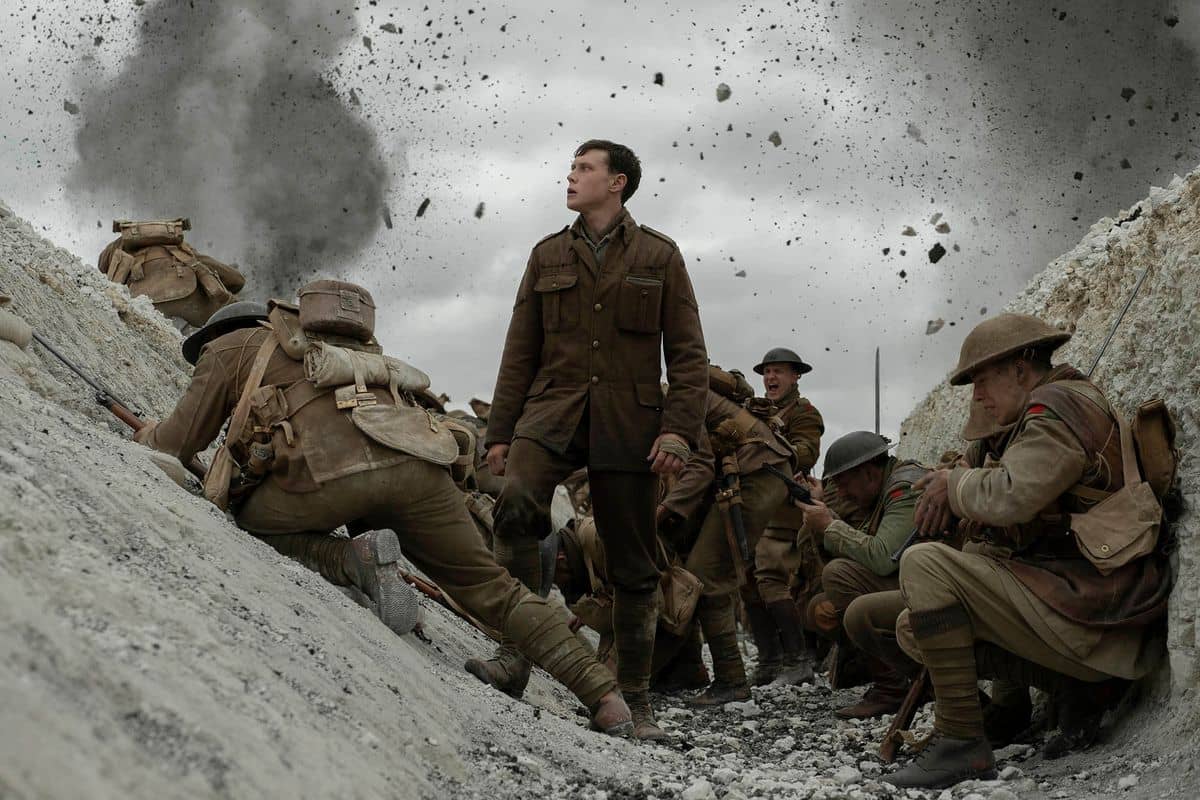 The television premiere of the acclaimed, award-winning film 1917, directed and produced by Academy Award winner Sam Mendes (Skyfall, American Beauty), will air on SHOWTIME on Thanksgiving Day, November 26, at 9 p.m. ET/PT. The movie will also be available for network subscribers across SHOWTIME platforms and distributor platforms.

Taking audiences and critics alike by storm when it opened in 2019, 1917 ultimately earned 10 Academy Award nominations, including Best Picture and Best Director, and three Golden Globe® nominations. It went on to win three Academy Awards and two Golden Globes, including Best Picture – Drama and Best Director. The film tells the story of two young British soldiers at the height of World War I, Lance Corporal Schofield (George MacKay) and Lance Corporal Blake (Dean-Charles Chapman) as they are given a seemingly impossible task. In a race against time, they must cross enemy territory to deliver a message that could potentially save 1,600 of their fellow soldiers – Blake’s own brother among them. In addition to MacKay and Chapman, 1917 also stars Andrew Scott, Richard Madden, Colin Firth and Benedict Cumberbatch.