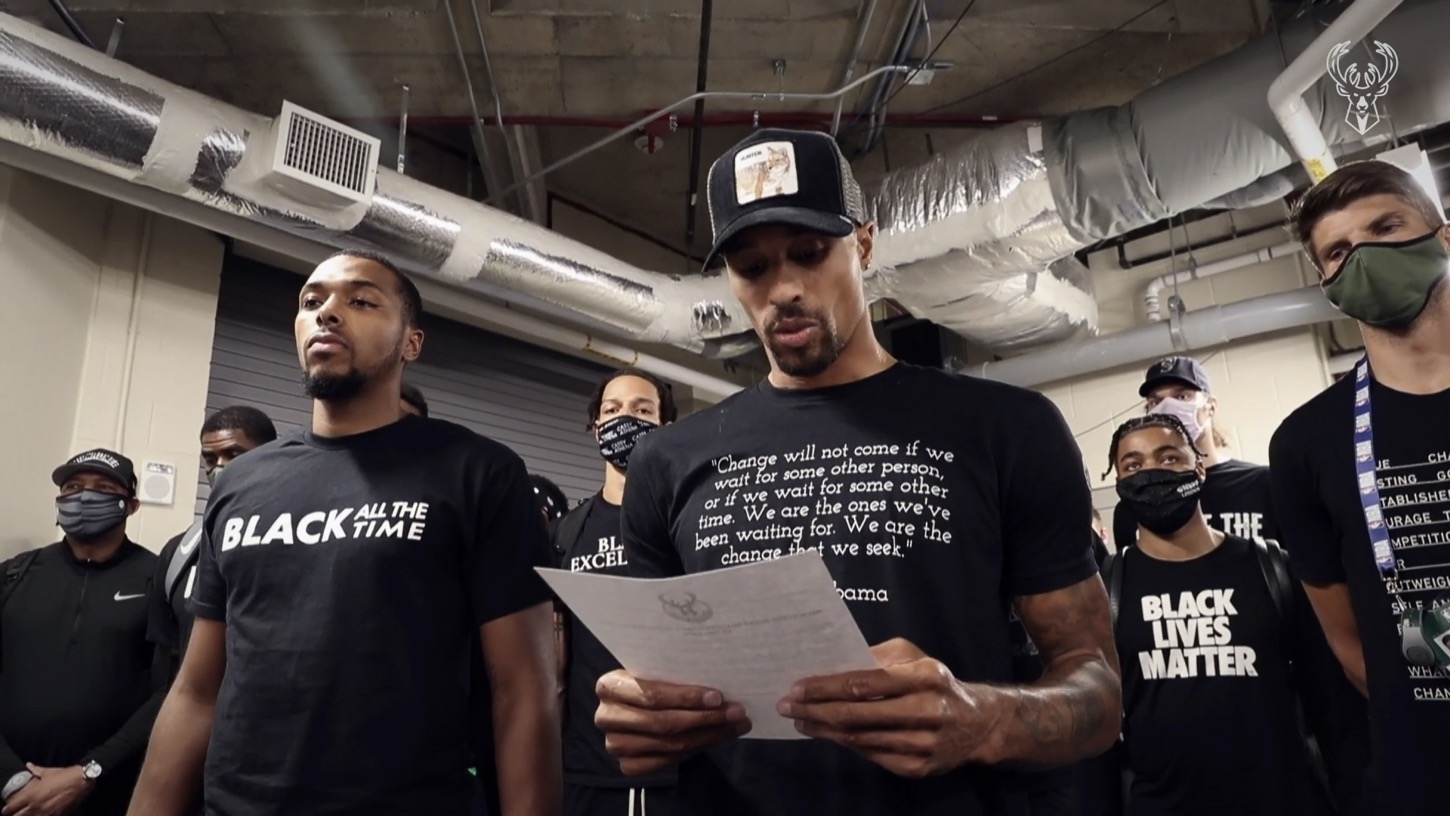 SHOWTIME Sports has announced a short feature series from the makers of SHUT UP AND DRIBBLE, the 2018 Showtime Sports Documentary Films series from executive producers LeBron James and Maverick Carter of The SpringHill Company and Emmy Award® winning director Gotham Chopra of Religion of Sports. The new, six-part series features bonus footage and never-before-seen elements from the original series, which spotlights the changing role of basketball and its athletes in advancing social justice and civil rights. Each five-to-seven-minute short, voiced by journalist Jemele Hill, will be released on the SHOWTIME Basketball YouTube Channel and air interstitially on SHOWTIME over the next two weeks.

“During the making of SHUT UP AND DRIBBLE, this talented team of filmmakers produced a vast array of important and powerful material spanning decades,” said Stephen Espinoza, President and General Manager of Sports and Event Programming, Showtime Networks Inc. “Unfortunately, not all of that material fit into the original three-hour series. Today, we revisit this material and highlight some of the more relevant and timely unaired segments so that we might, in a small way, contribute the ongoing social justice conversation and help shape our path forward.”

In collaboration with the release of the six short features, an encore presentation of the original three-part SHUT UP AND DRIBBLE series, which was nominated for three Emmy Awards in 2018, is available on all SHOWTIME ON DEMAND® platforms and will air on SHOWTIME on Saturday, October 10, beginning at 1 p.m. ET/PT.