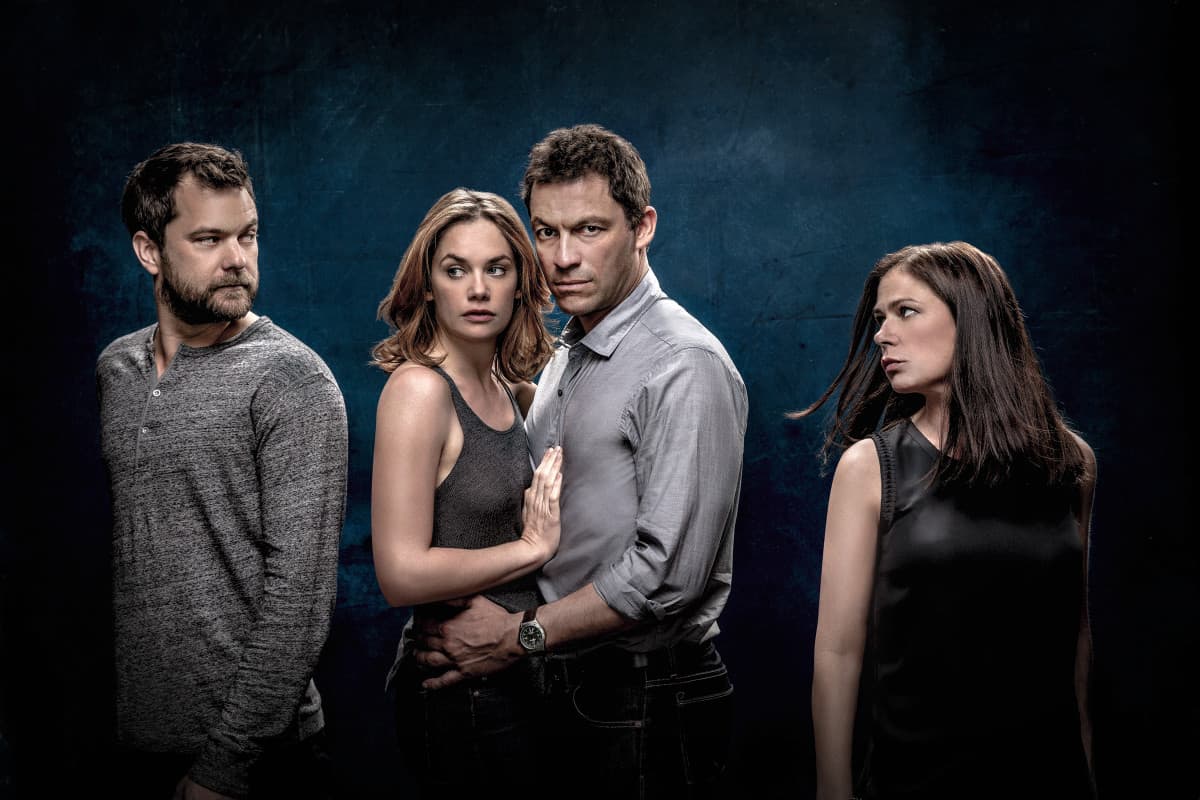 SHOWTIME has announced the premiere dates of two of its returning drama series: the second season of I’M DYING UP HERE will premiere on Sunday, May 6 at 10 pm. ET/PT, and the fourth season of the Golden Globe® Award winning drama series THE AFFAIR returns on Sunday, June 17 at 9 p.m. ET/PT. The announcement was made today by David Nevins, President and CEO, Showtime Networks Inc. at the 2018 Television Critics Association Winter Press Tour.

THE AFFAIR explores the emotional and psychological effects of an affair that destroyed two marriages, and the crime that brings these individuals back together. Season four finds Noah (West), Helen (Tierney), Alison (Wilson) and Cole (Jackson) in their own orbits, alienated from each other, spinning further and further away from where they all began. Every character is involved in a new relationship, forcing them each to decide if they’re ready and willing to leave the past behind for good – a season about new beginnings, tragic ends and the ever-elusive possibility of forgiveness. Sanaa Lathan joins season four as Jenelle, the tough-as-nails principal of the charter school where Noah teaches. Ramon Rodriguez stars as Ben, a Marine veteran now employed by the VHA and Alison’s new love interest. Additional season four guest stars include Russell Hornsby, Christopher Meyer, Amy Irving and Phoebe Tonkin. THE AFFAIR is currently in production in New York and Los Angeles. WGA Award-winning playwright and writer/producer Sarah Treem (House of Cards, In Treatment) and Hagai Levi (In Treatment) created the series. Treem, also the showrunner, and Levi serve as executive producers. Jessica Rhoades is an executive produce on season four.

I’M DYING UP HERE delves into the inspired, damaged and complicated psyches of a fictional group of competitive but close-knit comedians mentored by Goldie (Leo), a brassy comedy club owner who rules over her business with an iron fist, but nurtures her comedians with tough love. The series takes viewers behind the curtain of the comedy scene that birthed the careers of legends such as Richard Pryor, Robin Williams and David Letterman, showing there’s truly no such thing as an easy laugh. The cast includes Melissa Leo, Ari Graynor, Clark Duke, Michael Angarano, RJ Cyler, Andrew Santino, Erik Griffin, Al Madrigal and Jake Lacy. Produced by SHOWTIME, I’M DYING UP HERE is based on the non-fiction book of the same name by William Knoedelseder. The 10-episode second season goes into production this month in Los Angeles. In addition to Flebotte, Carrey, Aguilar and Wayne, Cindy Chupack and Adam Davidson also serve as executive producers on season two.