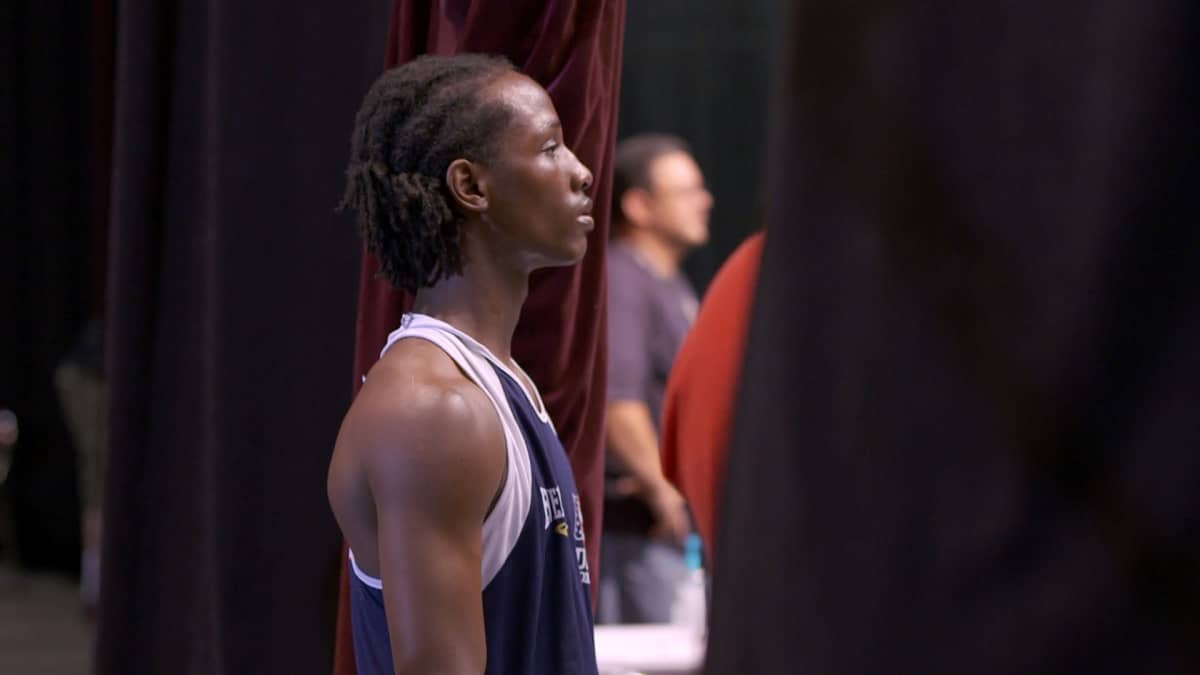 SHOWTIME has released a first look at its upcoming award-winning documentary RINGSIDE, premiering on Friday, June 12 at 8:30 p.m. ET/PT. Filmed over the course of nine years by award-winning director Andre Hörmann, RINGSIDEchronicles the dramatic upbringing of two boxing prodigies and follows the divergent paths they take as they navigate life’s uncertainties on the South Side of Chicago.

The never-before-seen clip illustrates the separate paths of Destyne Butler Jr. and Kenneth Sims Jr. In an emotional letter to his father, Butler reflects from a correctional center in Shawnee, Ill. upon the mistakes he’s made, while Sims travels the country fulfilling his lifelong dream of becoming a prosperous professional boxer.

Winner of the Silver Hugo Award at the Chicago International Film Festival, RINGSIDE examines the lives of Butler Jr., Sims Jr. and their fathers who train them as they fight against the odds to overcome the socio-economic adversities that come with living in one of the most volatile neighborhoods in the nation.