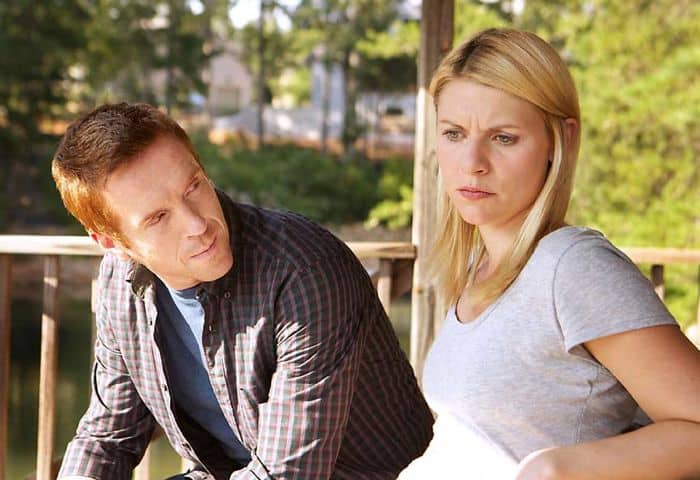 Season 3 of SHAMELESS starring William H. Macy and Emmy Rossum premieres Sunday, January 13th at 9:00 p.m. along with the second season of HOUSE OF LIES followed at 10 p.m., and the sixth season of CALIFORNICATION at 10:30 p.m.

INSIDE COMEDY will premiere season two of its critically-acclaimed documentary series on Monday, February 11th at 11 P.M. The ten, half-hour episodes will feature David Steinberg along with a line-up of comedy luminaries including Louis C.K., Steve Martin, Tina Fey, and Will Ferrell.

THE WORLD ACCORDING TO DICK CHENEY premieres Friday, March 15th. From Emmy winner R.J. Cutler (The September Issue), who spent a great deal of time with former Vice President Cheney, and with his full support, delves into his life and career. Includes original interviews with his family and Donald Rumsfeld.

NURSE JACKIE Season Five starring Emmy(R) Award winner Edie Falco, will debut on Sunday, April 14th, at 9 PM. A repeat of the premiere episode of Nurse Jackie will air at 9:30 PM; followed by the third season debut of THE BORGIAS at 10 PM, starring Oscar(R) winner Jeremy Irons in his Golden Globe(R) nominated role as Pope Alexander. Moving to Mondays, THE BIG C: hereafter will conclude with a four-part limited event series on Monday, April 29th at 10 PM, starring Laura Linney in her Golden Globe(R) Award-winning and Emmy(R)-nominated role as Cathy Jamison.

The eighth season of the network’s award-winning drama, DEXTER will be moved up to a summer premiere, and will be the springboard for the highly anticipated series premiere of RAY DONOVAN on Sunday June 30th. DEXTER will premiere at 9 pm followed by RAY DONOVAN at 10 pm.

Season Three of the Emmy(R) and Golden Globe(R) award winning drama series HOMELAND will return this fall on Sunday, September 29th at 9 pm followed by the premiere of the new drama series MASTERS OF SEX at 10 pm.