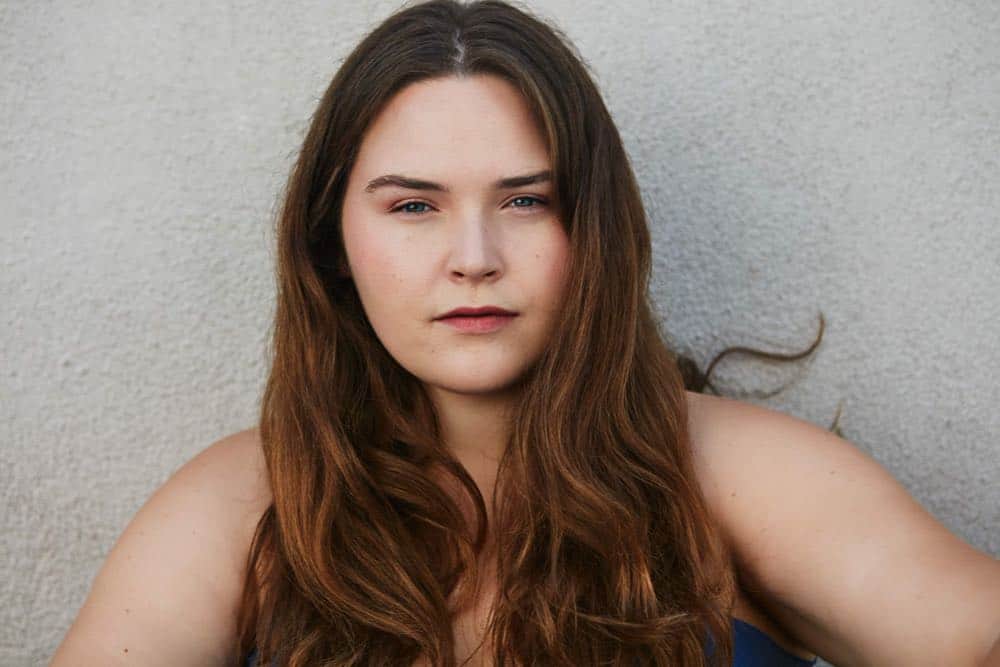 SHOWTIME has announced the pilot order for the hour-long drama series QUEEN FUR, created, written and executive produced by Eileen Myers (MASTERS OF SEX) and starring Lily Mae Harrington (Some Freaks). Sian Heder (Orange Is the New Black) will direct the pilot. Deb Spera (Army Wives) will also serve as an executive producer. The announcement was made today by Gary Levine, President of Programming, Showtime Networks Inc.
A co-production between SHOWTIME and Sony Pictures Television, QUEEN FUR is set in a small town in Central Florida – a place where beauty pageants, gun culture, Cuban revolutionaries and Southern hospitality co-exist and collide. And at the center of it all is Macy Dunleavy (Harrington) – a curvy, sexy, unapologetic high school dropout who is finding her womanhood and is ready to seize a big opportunity.

“Eileen has created a uniquely twisted female empowerment story that surprises at every turn,” said Levine. “I am confident that Lily Mae Harrington, playing this feisty, sexually confident, gun-toting underdog, will have audiences laughing, gasping and, ultimately, cheering for her!”

Harrington’s credits include Some Freaks, Room 104, Loserville, and Pee Wee’s Big Holiday. Her TV debut came as semi-finalist on the reality series The Glee Project. Heder has directed episodes of Orange is the New Black (for which she also received a WGA Award nomination), Glow and The Path. Her debut feature film, Tallulah, premiered at the Sundance Film Festival in 2016 and was a Grand Jury Prize nominee, and she has also written for series including the Peabody Award-winning Men of a Certain Age.

Myers’ writing and producing credits include the SHOWTIME drama MASTERS OF SEX, When We Rise, Mad Dogs, Last Resort, Hung, Dark Blue and Big Love. Spera has also executive produced series including the Criminal Minds franchise, Finding Carter and Reaper, and films including It Takes a Village and Empire State.