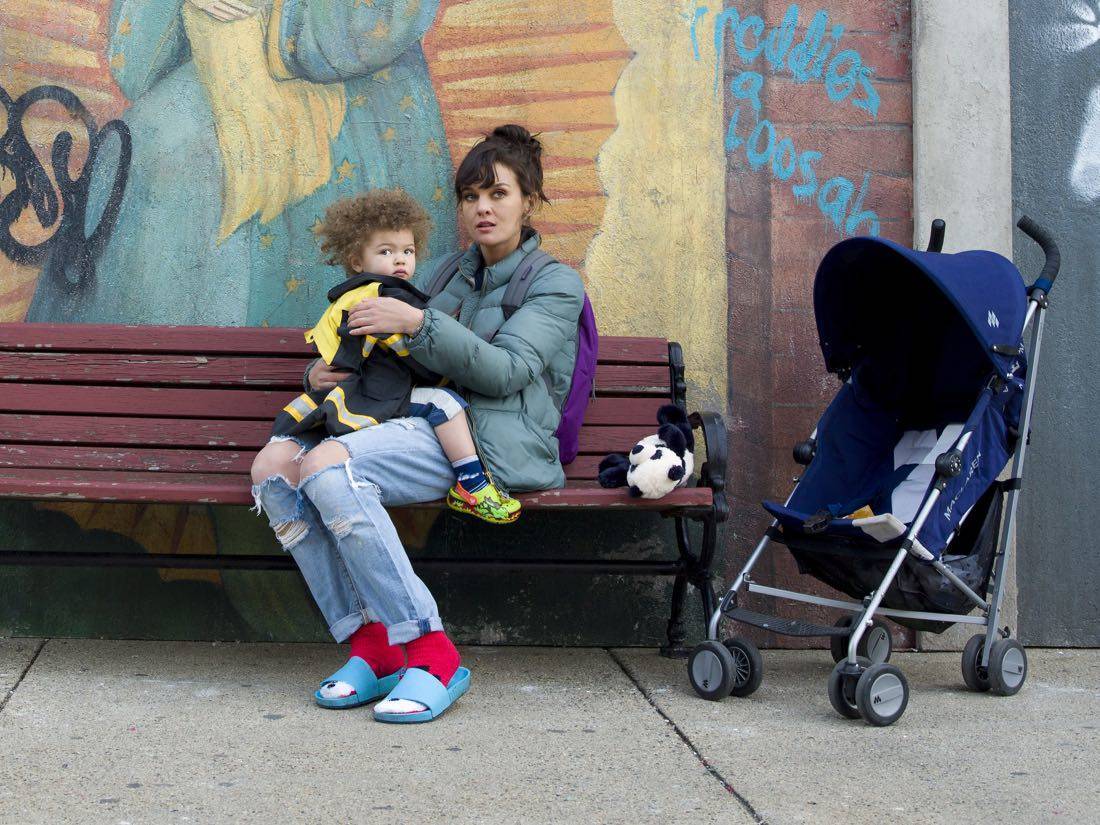 SHOWTIME will be offering a full season marathon of its hit Golden Globe-nominated series SMILF, starting this Saturday, January 13 at 4 p.m. ET/PT. The series is also available now on the SHOWTIME streaming service, on SHOWTIME ANYTIME and SHOWTIME ON DEMAND.  Created, starring and executive produced by Golden Globe nominee Frankie Shaw, SMILF is a raw, honest look at the life of a 20-something single mom based on her Sundance Film Festival Jury Award-winning short film of the same name.  The series also stars multiple Emmy® winner Rosie O’Donnell in her first series regular TV.

SMILF takes a comedic look at the life of Bridgette Bird (Shaw), a young woman from South Boston whose desires for relationships, sex and a career collide with the realities of working-class single motherhood. Shaw brings her singular, unapologetic point of view to the semi-autobiographical comedy series, whose title is meant to be ironic and to reclaim the demeaning nature of the label. The cast also includes Miguel Gomez, Samara Weaving and Alexandra and Anna Reimer. Season one guest stars include Emmy and Golden Globe®nominee Connie Britton, Mark Webber and Raven Goodwin. Shaw wrote and directed the pilot. Executive producing alongside Shaw are Oscar® nominee Michael London, Lee Eisenberg and Scott King. SMILF, which will go back into production for its second season later this year, is produced by ABC Signature Studios as a co-production with SHOWTIME. For more information about SMILF, go to SHO.com and follow on Twitter, Instagram and Facebook.

In addition to SHOWTIME ON DEMAND® and SHOWTIME ANYTIME®, subscribers can watch the episodes on the SHOWTIME stand-alone streaming service through Apple®, Roku®, Amazon, Google, Xbox One and Samsung as well as via Hulu, YouTube TV, Sling TV, DirecTV Now, Sony PlayStation® Vue and Amazon Channels. Subscribers can also watch on their computers at www.showtime.com and www.showtimeanytime.com.