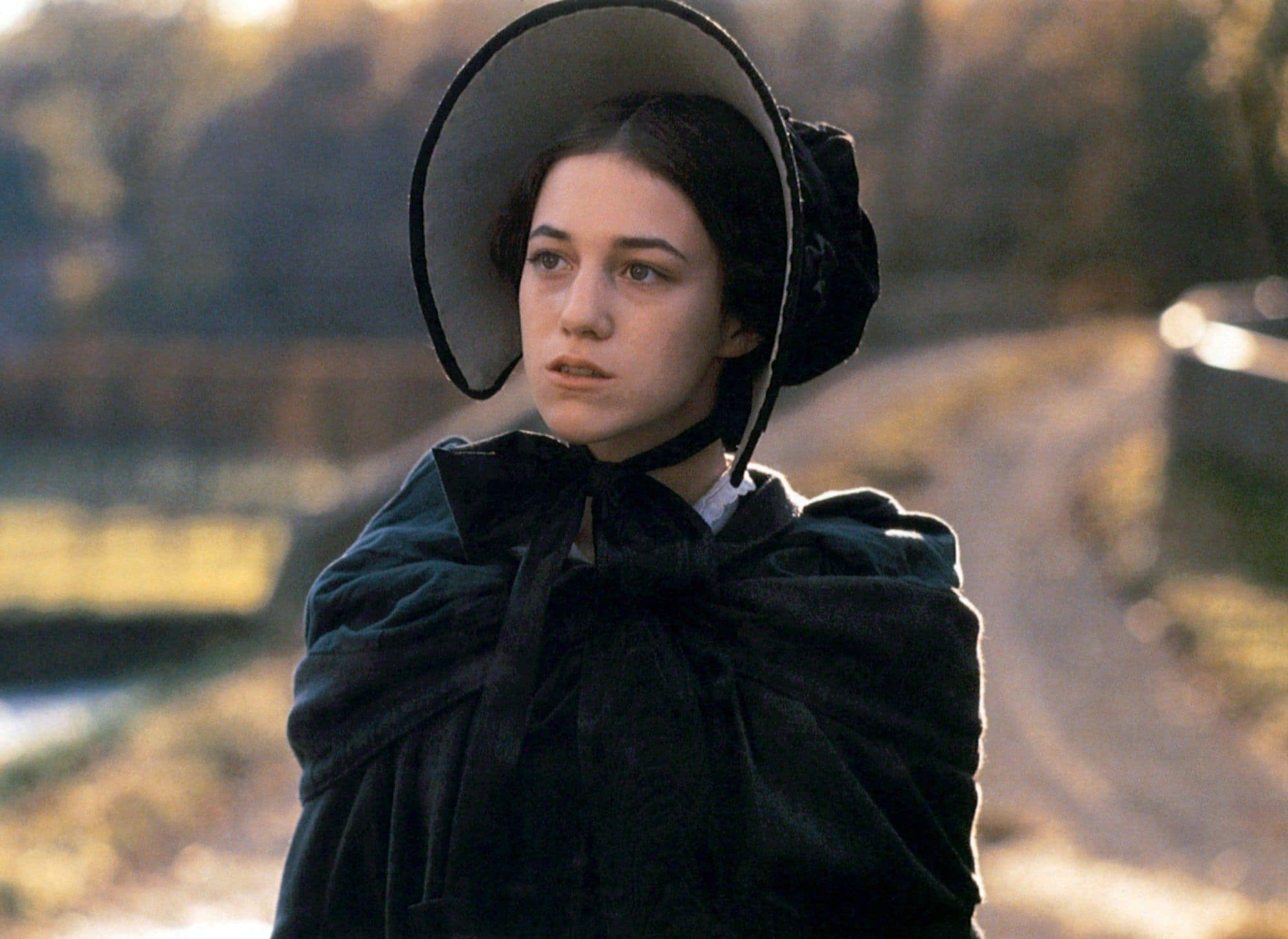 In celebration of Women’s History Month this March, Shout! Factory TV proudly presents curated collections of films that amplify the contributions of women to entertainment and culture. The collections include a wide variety of films directed by women and films with unforgettable female characters at their forefront that shine a light on pivotal moments in film history. Shout! Factory TV has also created brand-new segments for Women’s History Month with the iconic Carol Burnett paired with episodes from The Carol Burnett Show that feature trailblazing women throughout entertainment’s archives.

The Women’s History Month collection spotlights films by legendary female directors, including Penelope Spheeris, Lina Wertmüller, Elaine May, Ida Lupino, Gillian Armstrong, and many more, and presents a range of female filmmaking contributions from The Hitch-Hiker to The Decline of Western Civilization. Another collection features an extensive array of films led by prominent female characters, from Winona Ryder as the offbeat teen rebel in Welcome Home, Roxy Carmichael; to Louise Bourgoin in the awe-inspiring French fantasy adventure The Extraordinary Adventures of Adele Blanc-Sec; to Makenzie Davis in the titular role in the riotous indie comedy Izzy Gets the F*ck Across Town.

All month long on Shout! Factory TV’s The Carol Burnett Show Channel, Women’s History Month will be celebrated with new introductory segments hosted by Carol Burnett. In these new segments, the legend herself shares her stories of the groundbreaking women who appeared on her show, including Betty White, Rita Moreno, Chita Rivera and Lucille Ball, to name a few.

Shout! Factory TV will also be showcasing content celebrating Women’s History Month programmed throughout the month of March on its linear channels. Each Wednesday at 6 p.m. PT, viewers will be treated to a livestream double feature with a film helmed by a female director and a film featuring a prominent female lead for #WomensHistoryWednesday.