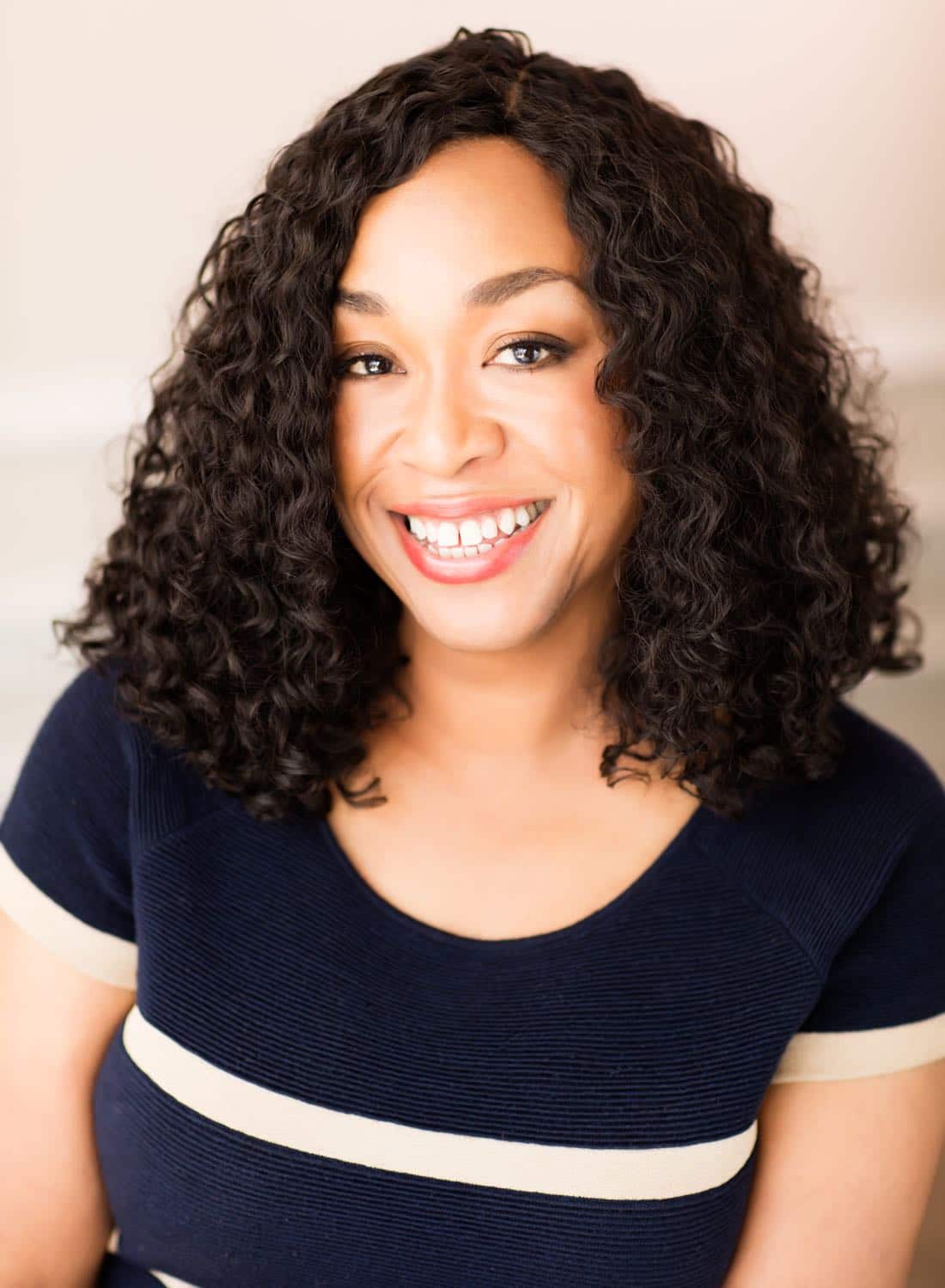 Prolific writer, producer and television hitmaker Shonda Rhimes is bringing her Shondaland production company to Netflix under a multi-year deal to produce new series and other projects. Longtime producing partner, Betsy Beers makes the move to Netflix as well.

The move further unites Rhimes with Netflix. While Shondaland’s award-winning series such as Grey’s Anatomy, Scandal and How to Get Away with Murder air in the U.S. on ABC — and will continue to — How to Get Away with Murder streams everywhere else in the world on Netflix, with Grey’s Anatomy and Scandal available on Netflix in many regions as well.

“Shonda Rhimes is one of the greatest storytellers in the history of television,” said Ted Sarandos, Chief Content Officer, Netflix. “Her work is gripping, inventive, pulse-pounding, heart-stopping, taboo-breaking television at its best. I’ve gotten the chance to know Shonda and she’s a true Netflixer at heart — she loves TV and films, she cares passionately about her work, and she delivers for her audience. We’re so excited to welcome her to Netflix.”

“Shondaland’s move to Netflix is the result of a shared plan Ted Sarandos and I built based on my vision for myself as a storyteller and for the evolution of my company,” said Rhimes. “Ted provides a clear, fearless space for creators at Netflix. He understood what I was looking for — the opportunity to build a vibrant new storytelling home for writers with the unique creative freedom and instantaneous global reach provided by Netflix’s singular sense of innovation. The future of Shondaland at Netflix has limitless possibilities.

Our current shows will continue to thrive on ABC and Shondaland will be there every step of the way. I could not have asked for a better home to begin my career. I continue to be grateful to work with so many talented people – especially our studio gladiator Patrick Moran and our most powerful and brilliant champion Channing Dungey.

Starting today, we are thrilled to begin creating new Shondaland stories with Netflix. Everyone at Shondaland is honored to expand both our audience and our creative identity with Ted and the entire team at Netflix.”
Said Beers, “I am a huge fan of the talented team and amazing programming at Netflix. The ability to create content for our new partners is an exciting challenge. I am grateful to everyone at ABC for their continued support and I look forward to beginning this next chapter at Netflix.”

About Shondaland
Shondaland is the pioneering production company behind the groundbreaking television series “Grey’s Anatomy,” “Scandal,” “How to Get Away with Murder,” “Private Practice” and the upcoming “For The People” and “Untitled Grey’s Anatomy Spinoff.” Founded by Shonda Rhimes and joined by producing partner Betsy Beers, over the last decade Shondaland has earned numerous awards including a Golden Globe, the Peabody Award, GLAAD Media Awards, NAACP Image Awards and 8 Emmys. The company has also been honored by the Television Academy, Producers Guild of America, the Directors Guild of America, and the Writers Guild of America, among others. In the summer of 2017 Shondaland expanded into the digital space with the launch of their first Newsletter. Shondaland.com, launching in the fall, expands the award-winning Shondaland brand by providing a home for complex articles and honest conversations
outside of the fictional space.

About Netflix
Netflix is the world’s leading internet television network with 104 million members in over 190 countries enjoying more than 125 million hours of TV shows and movies per day, including original series, documentaries and feature films. Members can watch as much as they want, anytime, anywhere, on nearly any internet-connected screen. Members can play, pause and resume watching, all without commercials or commitments.