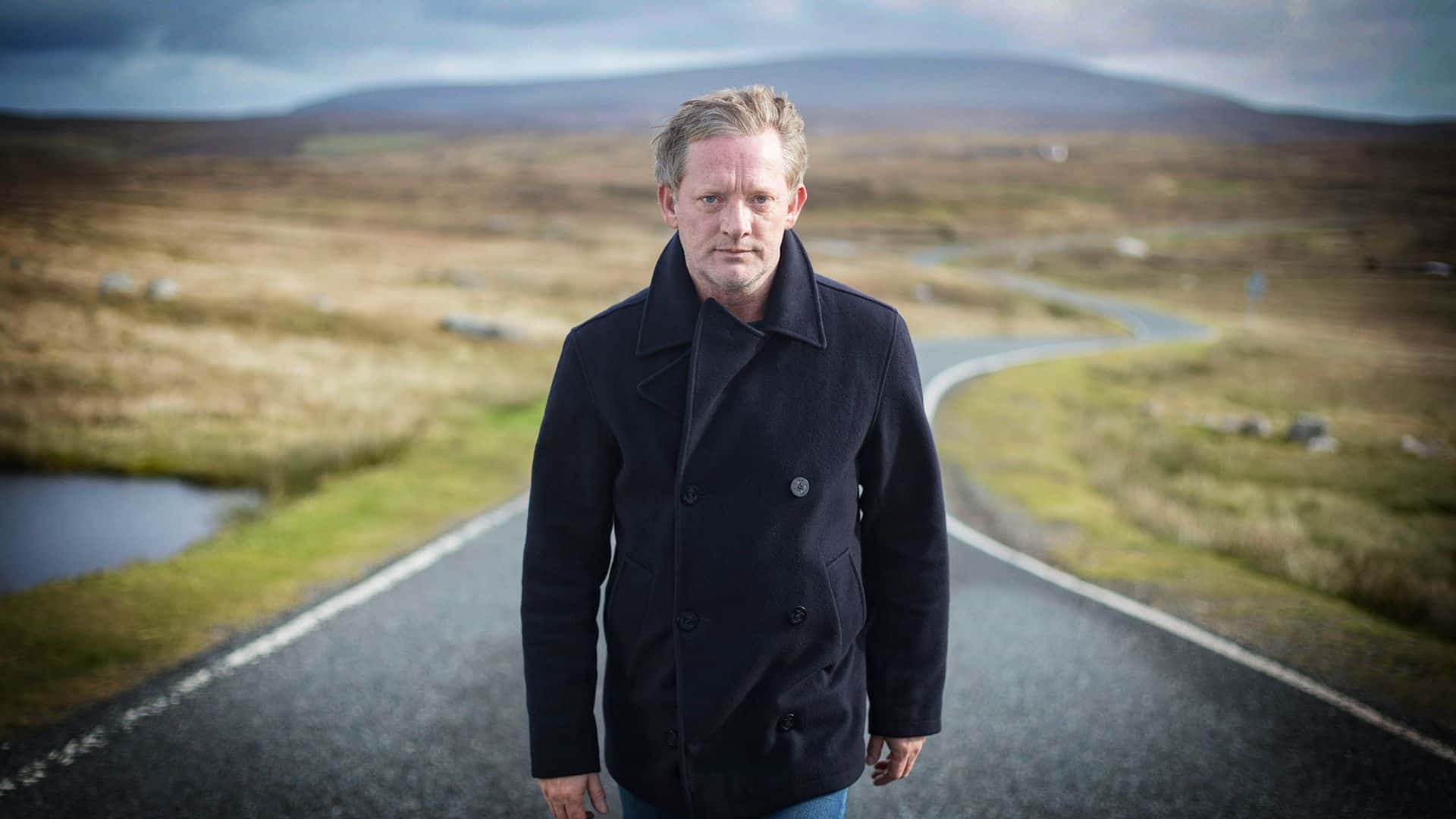 Acclaimed BBC One murder-mystery drama Shetland will return for two more series with Douglas Henshall reprising his role as DI Jimmy Perez alongside series regulars Alison O’Donnell and Steven Robertson. The series is made by Silverprint Pictures for BBC One.

Adapted from Ann Cleeves’ celebrated novels, Shetland debuted on BBC One in 2013 and has gone from strength to strength over the last five series, becoming a firm favourite with fans in the UK and across the world. The series has evolved to original six-part character driven narratives, set against the striking elemental landscapes of Shetland, one of the most remote corners of the British Isles.

Series six and seven will film in 2020 and 2021 in locations on The Shetland Isles and around Scotland, and will again feature six hour-long episodes each. Both series will be written and created by David Kane (Stonemouth, The Field Of Blood) who originated the first series of Shetland and has written on every series since. Paul Logue (Vera, Death In Paradise) will also write on both series and the producer is Louise Say (Les Miserables, Dracula).

Gaynor Holmes, Commissioning Editor for BBC Drama, Scotland, says: “We are really proud of Shetland, the crime series led by DI Perez and his team has proved hugely popular with audiences both in Scotland and across the rest of the UK. BBC One viewers are set for an unmissable series from David Kane when it returns next year.”

Kate Bartlett, Executive Producer, Silverprint Pictures, says: “I’m so thrilled to be making two more series of Shetland for the BBC, with our wonderful Scottish cast and crew. David Kane creates distinctive and emotionally complex narratives that unfold against the stunning, evocative landscapes of Shetland, with DI Jimmy Perez (Douglas Henshall) at the heart of it all.”

Shetland has been commissioned by Piers Wenger, Controller of Drama, BBC and Charlotte Moore, Director of Content, BBC and will be executive produced by Kate Bartlett for Silverprint Pictures, Gaynor Holmes for the BBC and writer David Kane.

Shetland highlights the BBC’s commitment to produce distinctive content from Scotland, complimenting recent productions including Guilt (BBC Scotland/BBC Two) and The Victim (BBC One). Also coming soon is Elizabeth is Missing (BBC One) and The Nest (BBC One).