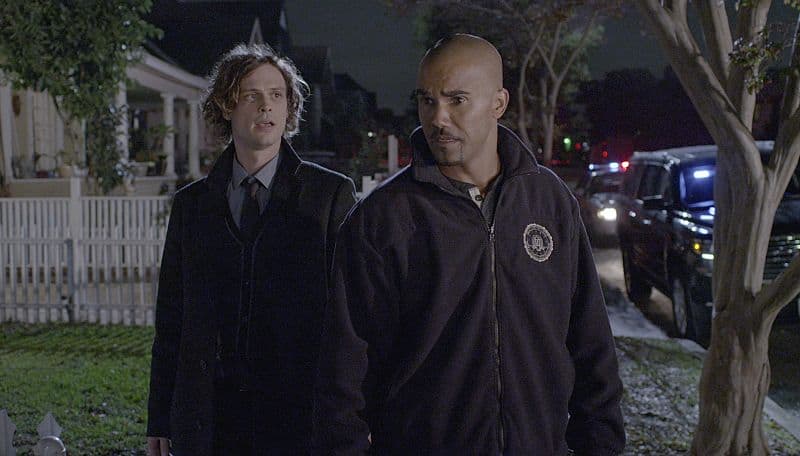 In the episode, Morgan brings the BAU a lead in the case against serial killer and escaped convict Mr. Scratch, who has wreaked havoc on the team all season.