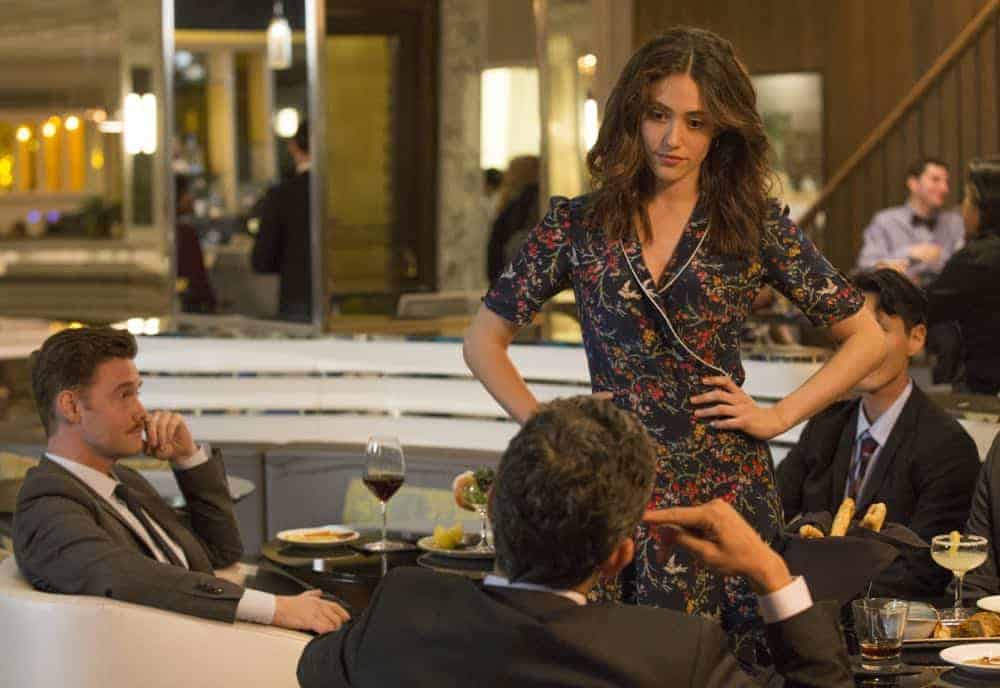 SHAMELESS season nine will feature the show’s 100th episode in week four, and is currently in production in Los Angeles. One of the network’s longest-running and most successful series ever, SHAMELESS ranks as the network’s No. 1 comedy and attracts the youngest-skewing audience of any SHOWTIME series. The season eight premiere last fall was up 50 percent versus the season seven premiere.

In season nine of SHAMELESS, political fervor hits the South Side and the Gallaghers take justice into their own hands. Frank (Macy) sees financial opportunity in campaigning and decides to give voice to the underrepresented South Side working man. Fiona (Rossum) tries to build on her success with her apartment building and takes an expensive gamble hoping to catapult herself into the upper echelon.

Lip (Jeremy Allen White) distracts himself from the challenges of sobriety by taking in Eddie’s niece, Xan (Scarlet Spencer) Ian (Cameron Monaghan) faces the consequences of his crimes as the Gay Jesus movement takes a destructive turn. Debbie (Emma Kenney) fights for equal pay and combats harassment; and her efforts lead her to an unexpected realization. Carl (Ethan Cutkosky) sets his sights on West Point and prepares himself for cadet life. Liam (Christian Isaiah) must develop a new skillset to survive outside of his cushy private school walls.

Created by Paul Abbott, SHAMELESS is produced by Bonanza Productions in association with John Wells Productions and Warner Bros. Television. Developed for American television by John Wells, the series is executive produced by Wells and Nancy M. Pimental.