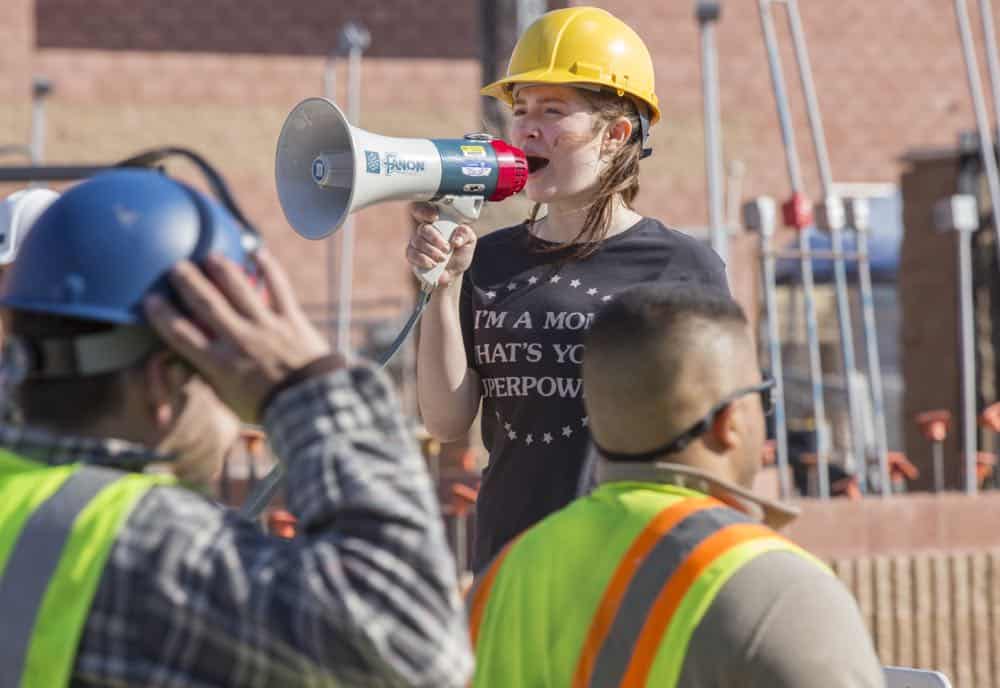 SHOWTIME has announced that it has picked up an 11th and final season of its hit comedy series SHAMELESS, premiering this summer. SHAMELESS, which originally premiered in the winter of 2011, ranks as the network’s no. 1 comedy, its longest-running series and has the youngest-skewing audience of any SHOWTIME series. Season 10 of SHAMELESS, which will finale on Sunday, January 26, has been averaging 5.7 million weekly viewers across platforms. The announcement was made today by Gary Levine, President of Entertainment, Showtime Networks Inc., at the Television Critics Association’s Winter Press Tour.

“The characters of SHAMELESS have brought SHOWTIME viewers more laughs and tears and pure enjoyment than any program in our history,” said Levine. “While we are sad to bid the Gallaghers farewell, we couldn’t be more confident in the ability of showrunner John Wells, his writing team and this great cast to bring our series to its appropriately ‘SHAMELESS’ conclusion.”

“I’m unbelievably thankful for all of the years of support from Gary Levine and everyone at Showtime that’s allowed us to make Shameless,” said Executive Producer John Wells “It’s been a fantastic experience and all of us in the cast and crew have had a wonderful time following the lives of the Gallagher family and friends. It’s been a pleasure!”