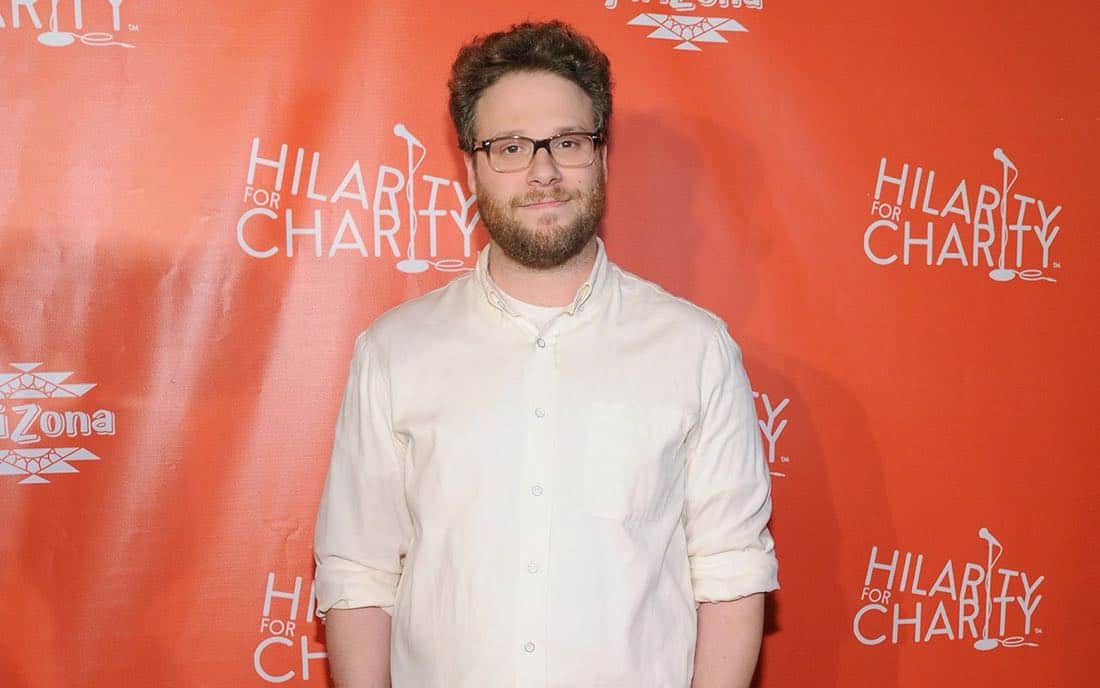 Netflix announced the all-star guest lineup for his upcoming Netflix special, Seth Rogen’s Hilarity for Charity. Seth Rogen and friends combine stand-up, sketches and music into an outrageous comedy special that could only come from the mind of Seth.

This is Seth and Lauren Rogen’s sixth annual Hilarity for Charity event and will film this Saturday, March 24 at The Hollywood Palladium.

This is the first time the event is being broadcast, and will stream globally on Netflix.

“We started the Los Angeles variety show six years ago in order to raise awareness for Alzheimer’s, a disease that has touched so many families including my own. Our goal is to educate a younger audience and ultimately create the next generation of advocates for the cause,” said HFC Co-Founder Lauren Miller Rogen. “I am so thrilled to be able to share this year’s show with an even larger audience through our partnership with Netflix and are proud to have them as a partner.”

Seth Rogen. His friends. An outrageous comedy special. What could go wrong? Hilarity for Charity comes to Netflix this April. pic.twitter.com/xpNozYTjqa

About Hilarity for Charity:

In 2012, Seth Rogen and Lauren Miller Rogen founded Hilarity for Charity as a resource for the millennial generation, to help bridge the gap in understanding the landscape of Alzheimer’s disease. Using this unique approach, HFC aims to significantly improve outcomes for all family members contending with Alzheimer’s disease by 2020.