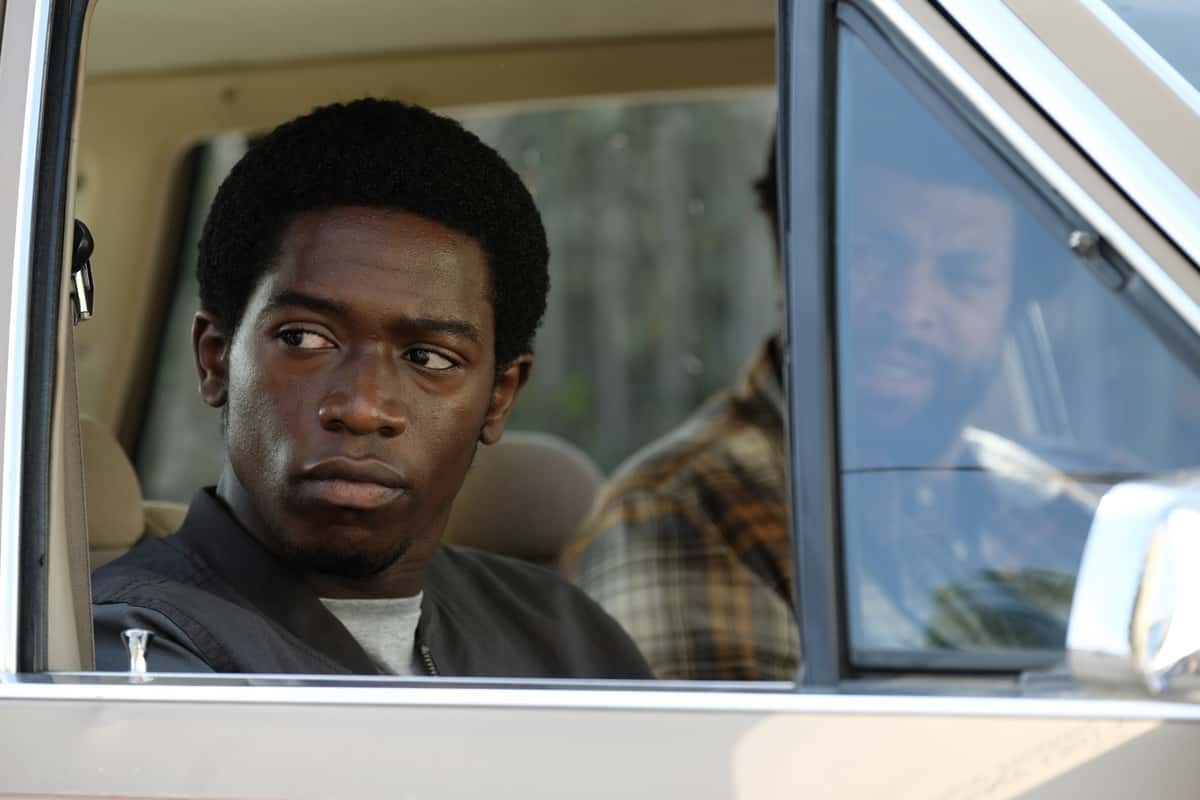 FX’s critically acclaimed hit drama Snowfall is off to its best start ever, pacing as the most-watched season to date, with the two-episode (2/23) season five debut averaging 4.3 million Total Viewers across linear, VOD and streaming.

·       CONSEQUENCE says its “one of the hottest must-watch shows on television…. Snowfall has managed to take the ‘drug drama’ sub-genre to new heights through layered, intense storytelling, award-worthy acting, and awe-inducing cinematography…. Snowfall will end up becoming one of those shows we point and say ‘this was a moment’ for its ingenuity, elite performances from actors both new and seasoned and, hopefully, for the dark but necessary history lesson it served to uncover for our nation’s citizens…. Snowfall is your new favorite show…”

It’s the summer of 1986, and Franklin Saint (Damson Idris) and his entire family are rich beyond their wildest dreams, on the verge of having everything they’ve ever wanted…right as the ground begins to fall out from under their feet.

FX, a division of Disney General Entertainment, is a multiplatform brand that develops, produces, commissions and markets original programming for Hulu and the FX and FXX linear channels in the U.S., and Star+ in Latin America and Disney+ in all other international territories. The FX brand mark appears above the title across its entire slate of originals. Over the past two decades, FX has been responsible for some the most-critically acclaimed and award-winning shows on television. Some of the brand’s current and legacy titles include the dramas American Horror Story, American Crime Story, The Americans, Damages, Fargo, Justified, Nip/Tuck, Pose, Rescue Me, The Shield and Sons of Anarchy; the comedies Archer, Atlanta, Better Things, Dave, It’s Always Sunny in Philadelphia, Reservation Dogs and What We Do in the Shadows; and a growing slate of docuseries and documentary films.