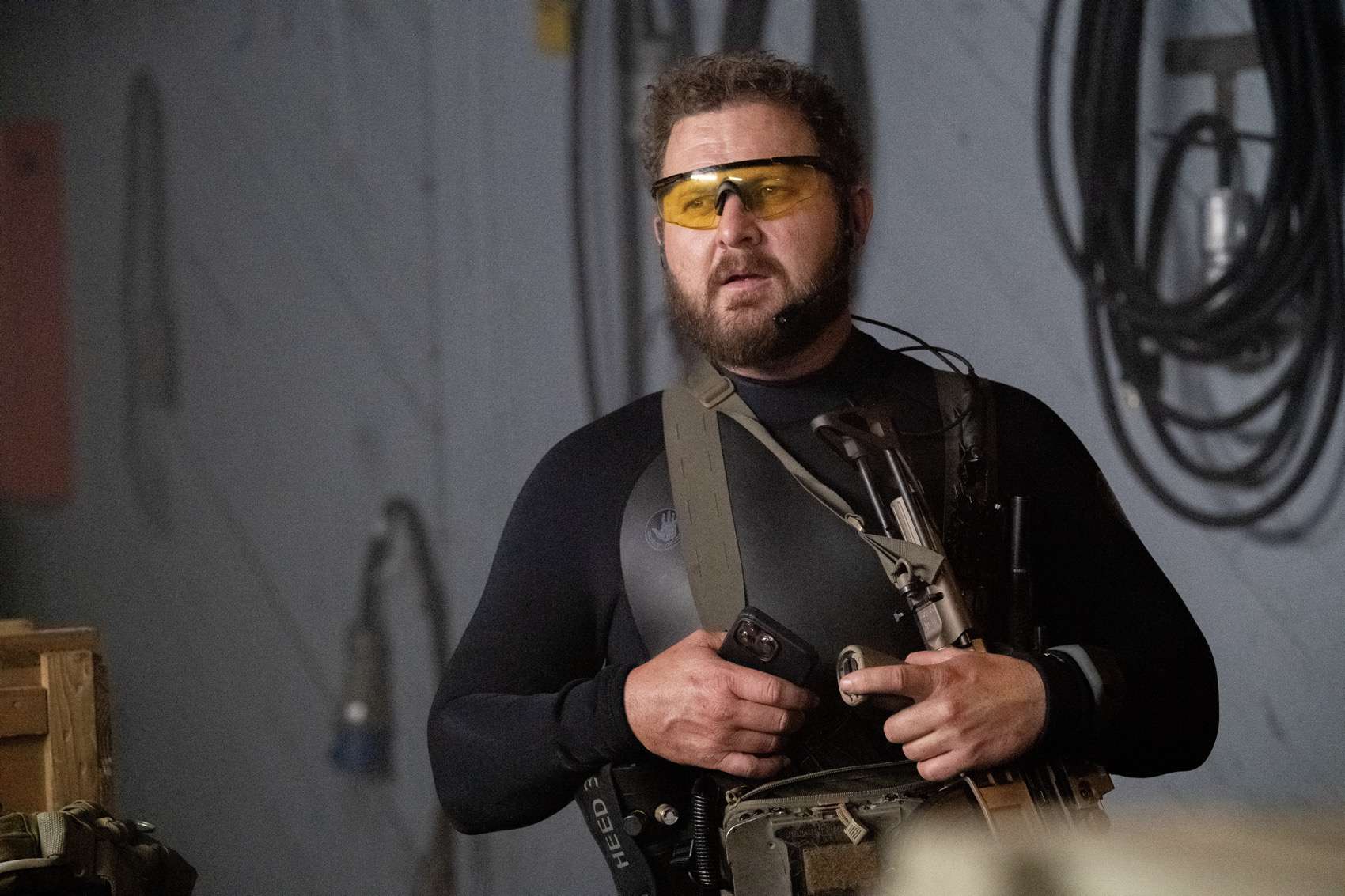 SEAL TEAM is a military drama that follows the professional and personal lives of the most elite unit of Navy SEALs as they train, plan and execute the most dangerous, high stakes missions our country can ask of them. Jason Hayes (Boreanaz) is the respected, intense leader of the Tier One team whose home life has suffered as a result of his extensive warrior’s existence.

His team includes his trusted confidant, Ray Perry (Brown, Jr.), the longest-tenured operator with whom Jason shares an ingrained shorthand; Sonny Quinn (Buckley), an exceptional, loyal soldier with a checkered past who still combats self-destructive tendencies; Clay Spenser (Thieriot), a young, multilingual second-generation SEAL with insatiable drive and dedication; Omar Hamza (Barsoumian), a senior chief with fifteen years of experience as a SEAL, the son of Syrian immigrants with deep understanding of the Middle East.

Deployed on clandestine missions worldwide at a moment’s notice and knowing the toll it takes on them and their families, this tight-knit SEAL team displays unwavering patriotism and fearless dedication even in the face of overwhelming odds.

CBS Studios is one of the world’s leading suppliers of entertainment programming, with more than 60 series currently in production for broadcast and cable networks, streaming services and other emerging platforms.

The Studio also develops and produces local language and international content originating outside of the U.S. with series in the U.K., Europe, the Middle East and Australia.