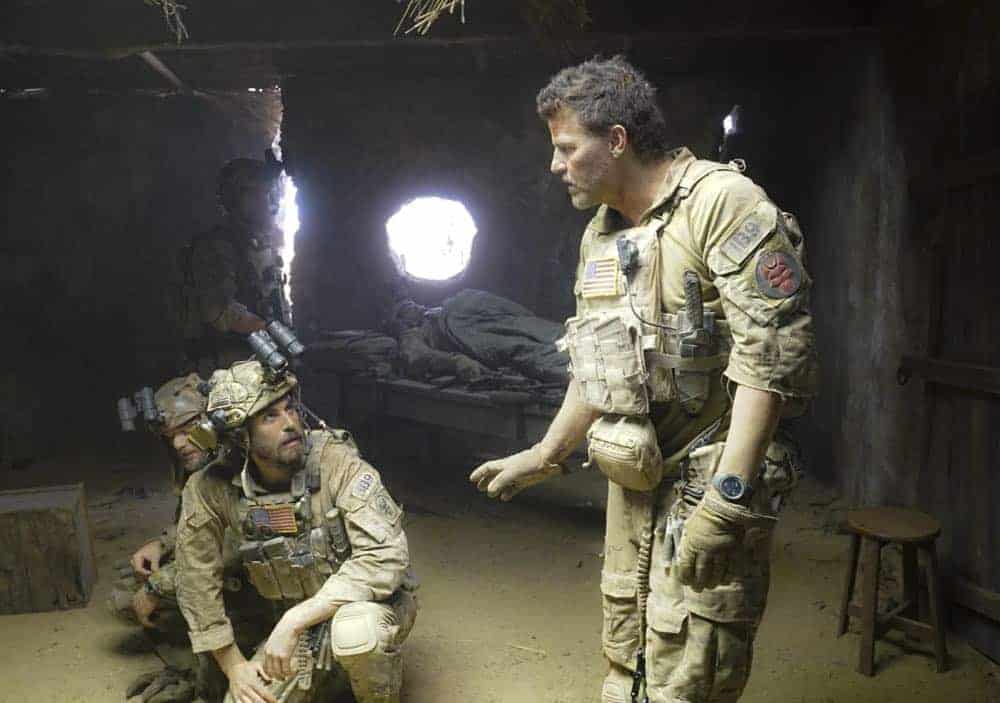 “The Graveyard of Empires” – Following a helicopter crash, the SEAL Team must proceed with the mission as hostiles bear down on them and an injured and impaired Jason goes after their target alone, on SEAL TEAM, Wednesday, May 9 (9:01-10:00 PM, ET/PT) on the CBS Television Network. Episode directed by series star David Boreanaz. SEAL TEAM Season 1 Episode 21 Photos The Graveyard of Empires.