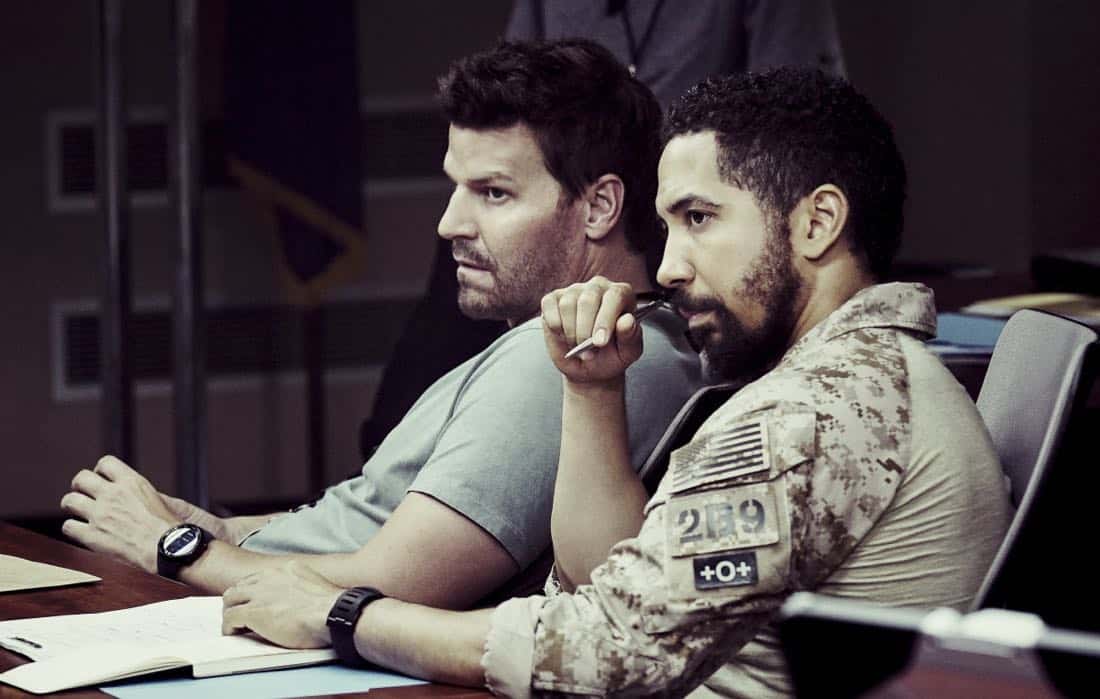 CBS has given a full season order to new drama series SEAL TEAM, which premiered Wednesday, Sept. 27. SEAL TEAM ranks as Wednesday’s #1 program in viewers through the first two weeks of the season, averaging 12.04 million viewers, and 2.0 in adults 18-49 and 2.9 in adults 25-54 with live + 3-day lift.