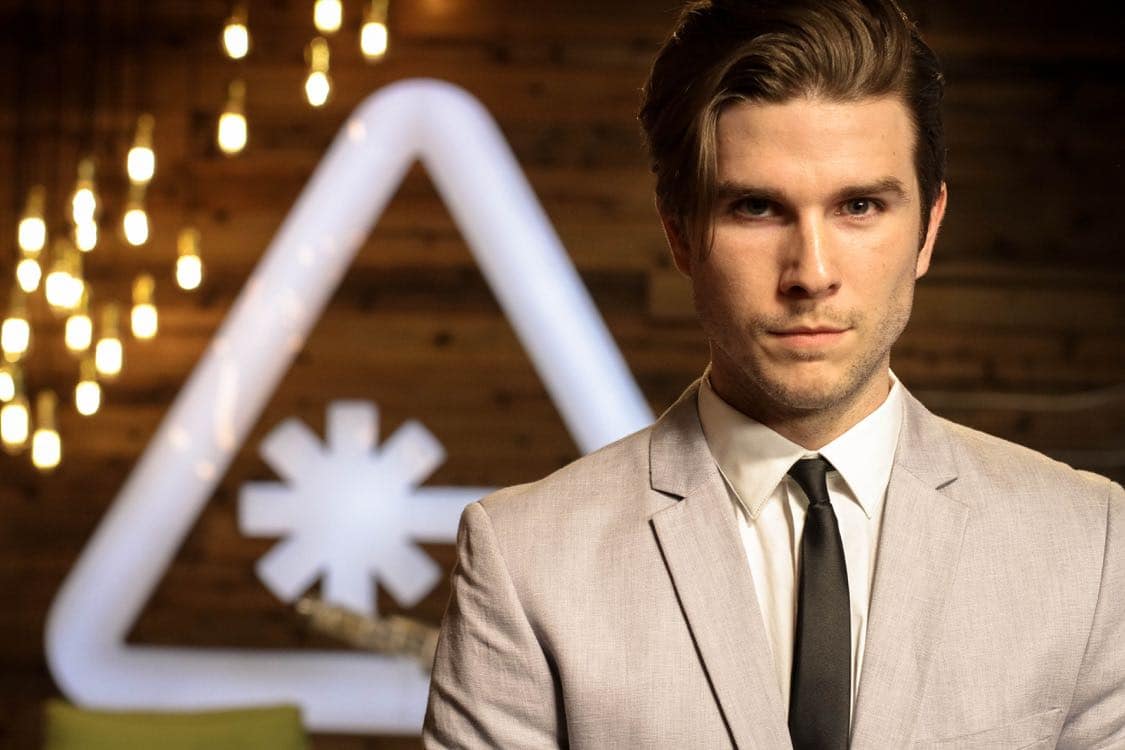 Hill serves as science editor for Nerdist, host of YouTube’s Because Science and contributed to Science Channel’s 2016 series, How To Build . . . Everything. MYTHBUSTERS: THE SEARCH marks the start of a new myth-busting era on Science Channel as Hill introduces the contestants and the myths they attempt to bust each week. Using never before seen spectacular stunts, some myth-busting challenges will focus on build skills, while others require science know-how; some will test ingenuity, while others will test resolve, all with the goal of busting new myths.

“MythBusters is the most iconic science series in the history of television, and Kyle is an enormous talent and the ultimate MythBusters super fan. With his encyclopedic knowledge of every MythBusters episode and stunt ever attempted, he is the ideal host to introduce our all-new myths and potential future mythbusters,” said Marc Etkind, General Manager of Science Channel.

MythBusters made its television debut on Discovery Channel in 2003 and ended its fourteen year run on the network earlier this year. The series earned eight consecutive Emmy nominations for Outstanding Reality Program from 2009-2016 and was produced by Beyond Productions in San Francisco. The program fused scientific method with gleeful curiosity and plain old-fashioned ingenuity to create a signature style of explosive experimentation.