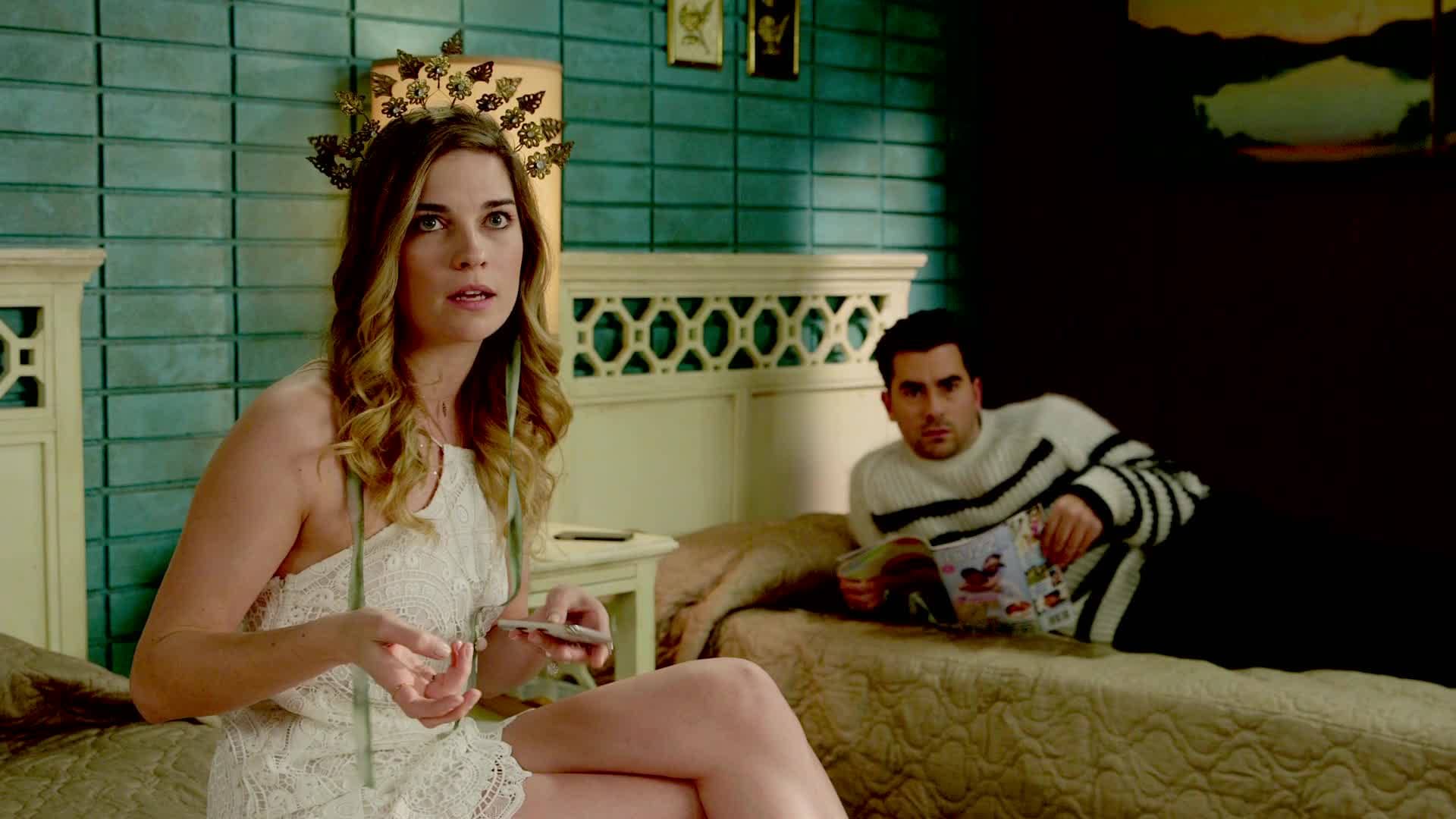 Pop TV today announced that its critically acclaimed original hit comedy series SCHITT’S CREEK returns with 14 new episodes for its sixth and final season on Tuesday, Jan. 7, 2020 at 9:00 PM, ET/PT, airing on the same day and time across the United States and Canada.

“SCHITT’S CREEK has become a pop culture phenomenon fueled by the most talented cast and the most passionate fans in all of television, and the final season is sure to be weekly must-watch TV as we see what happens to the Roses,” said Brad Schwartz, President, Pop TV. “It is gut-wrenching to say goodbye, but we know this final season will deliver even more of the heart and humor that has made the series one of the best ever.”

Fans can stream all five seasons on the PopNow App.

Pop TV is a fully distributed entertainment cable network featuring fun, comedy-leaning programming for Modern Grownups(R), engaged fans who came of age in the ’80s and ’90s raised on network TV. The Network recently ordered a new season of the critically acclaimed ONE DAY AT A TIME to join its original scripted series, including the Emmy-nominated signature comedy SCHITT’S CREEK, perennial favorites such as BIG BROTHER AFTER DARK, and a lineup of “Still Awesome” television hits including “90210” and “Charmed.” Pop is TV the way it should be – effortlessly entertaining. Owned by CBS Corporation (NYSE: CBS.A and CBS), Pop is available on all major cable and satellite providers, as a downloadable app called PopNow and on most over-the-top streaming services.