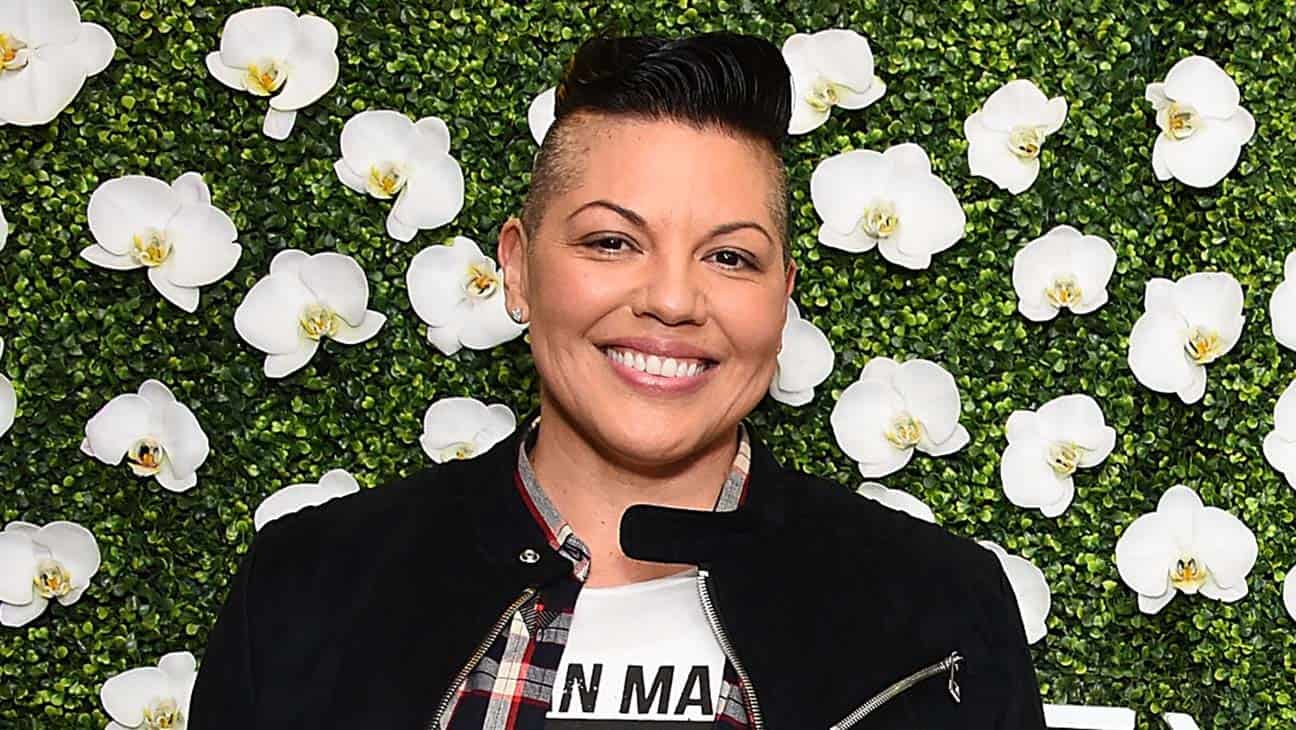 Sara Ramírez stars as “Che Diaz” (they / them), a non-binary, queer, stand-up comedian that hosts a podcast on which Carrie Bradshaw is regularly featured. Che is a big presence with a big heart whose outrageous sense of humor and progressive, human overview of gender roles has made them and their podcast very popular.

Michael Patrick King Executive Producer quote: “Everyone at ‘And Just Like That…’ is beyond thrilled that a dynamically talented actor such as Sara Ramírez has joined the ‘Sex and the City’ family. Sara is a one-of-a-kind talent, equally at home with comedy and drama – and we feel excited and inspired to create this new character for the show.”

Tony Award® winner Sara Ramírez made history playing the longest-running LGBTQ+ character on TV, orthopedic surgeon “Dr. Callie Torres,” for over a decade on ABC’s top-rated television drama “Grey’s Anatomy.” In 2017, Ramirez joined CBS’s hit drama “Madam Secretary” as a series regular playing policy advisor “Kat Sandoval.” For their performance as Lady of the Lake in the Broadway smash-hit “Monty Python’s Spamalot,” they earned both a Tony Award and an Outer Critics Award. In 2020, Ramírez was awarded a Webby Award for best individual performance for “The Feels.” They also received Emmy® nominations for Outstanding Limited Performance in Daytime Program and Outstanding Original Song for “The Feels.”

Ramírez attended the Juilliard Drama School and shortly after graduation made their Broadway debut starring in Paul Simon’s “The Capeman.” Following that, they starred on Broadway in “Fascinating Rhythm” and “A Class Act,” as well as Off Broadway in “The Vagina Monologues.”

Ramírez was the voice of “Queen Miranda” on Disney’s celebrated animated series “Sofia the First” and “Mamá Calaca” in Disney’s animated series “Vampirina.” They have guest-starred on the television series “NYPD Blue,” “Law & Order: SVU,” “Third Watch” and “Spin City.” Ramírez’s singing was also featured in several episodes of “Grey’s Anatomy.” After performing the most prominent songs in the series’ special musical event episode in 2011, they released their own EP on iTunes later that year. They also sang the Michael Pemberton-penned theme song “Rollercoaster” at TED Talks Live NYC on PBS.

As a voice for equity and inclusion, Ramírez was awarded the Ally For Equality Award by the Human Rights Campaign Foundation in 2015, and the Trailblazers Award by the New York LGBT Center in 2017. They have also been acknowledged by the City of Los Angeles as a queer bisexual Mexican-American activist and artist working across intersections to advance liberation. In June of 2019, Ramírez performed “Over the Rainbow” at the NYC opening Ceremony of World Pride.