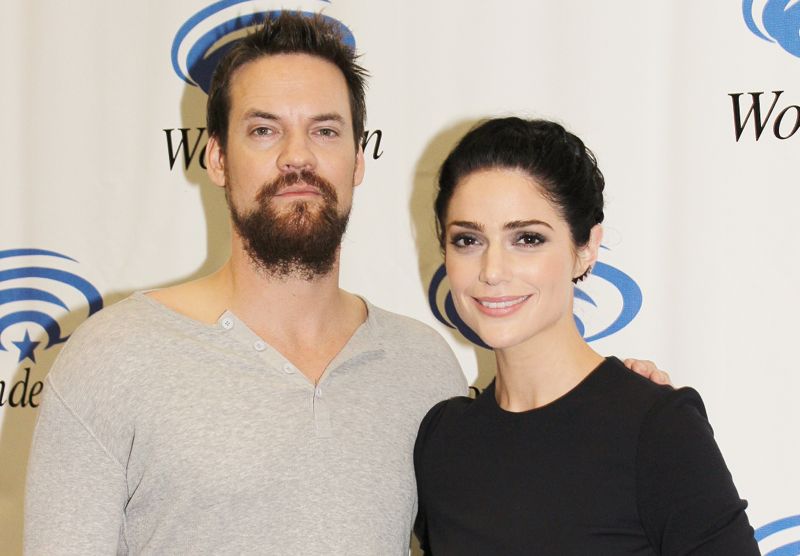 Jumping right into the brewing witches’ war unleashed in Season 2, WGN America’s supernatural drama SALEM returns with even more diabolical plots about to erupt — there are new romances, new villains and new witches all aiming to capture either Mary Sibley’s heart or her alliance in the coming war.

Straight from the press room at WonderCon 2015, stars Janet Montgomery and Shane West, along with executive producers Adam Simon and Brannon Braga talk what to expect as SALEM returns.

As Janet Montgomery shared, Mary believes John to be dead, which unfortunately may lead her to into the arms of one or two new men that have come into her orbit. One is Dr. Wainwright, played by Stuart Townsend, who Janet described as a man who taps into Mary’s dark side; the other is Sebastian Marburg, who is someone Mary needs. Then there is Hawthorne, who sees right through Mary and is going to make her life a living hell by any means necessary.

Also, as shared by Shane West, John Alden’s journey takes a darker turn in Season 2 as John seeks to find a way to even the scales of power and undergoes a ritual that provide him with certain witch-like powers that he needs to combat the witches who have infested his town. Yet, just what John will do once he finds out he has a son may alter that blood-lust for revenge.

Finally, with Lucy Lawless joining the show as Countess Marburg, a powerful blood witch dead set on taking control, the promise of a full blown witches’ war is guaranteed to consume them all.

To find out whether John and Mary will find a way back to each other and if they can protect their son from the hell-on-earth that is about to be unleashed, be sure to tune in for all new episodes of SALEM on Sunday nights at 10:00 p.m. on WGN America.