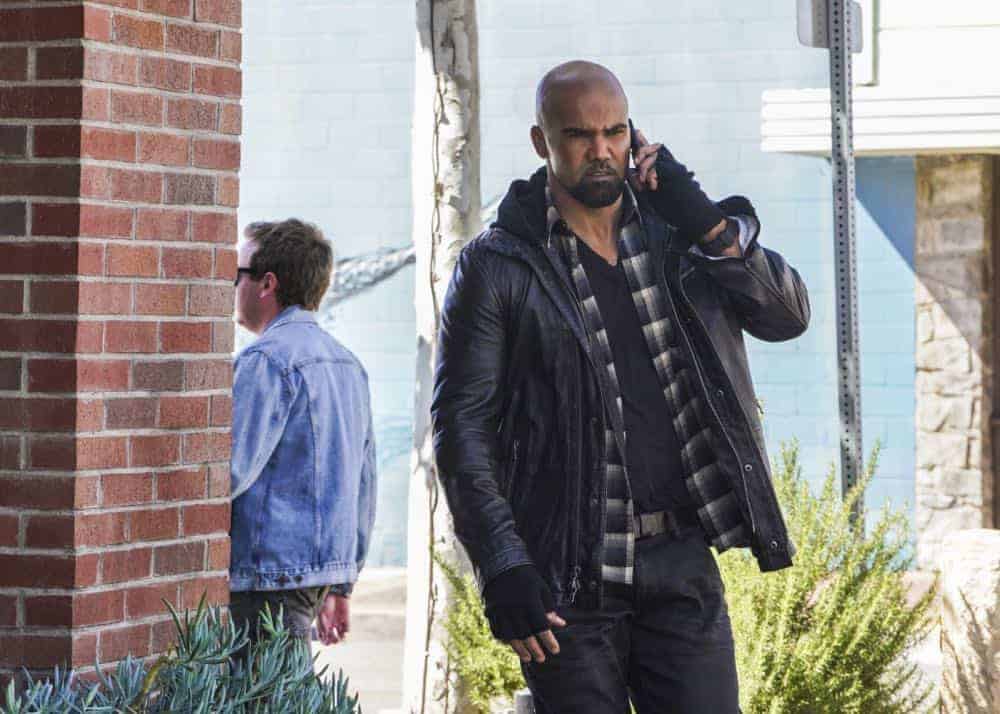 “Patrol” – Hondo confronts his long-held resentment towards his ailing father, Daniel Harrelson, Sr. (Obba Babatundé), when he and his sister, Briana (Gabrielle Dennis), try to convince their dad he’s no longer well enough to live alone. Also, when the SWAT team works as patrol officers for a day, Chris is partnered with Mumford, who intends to make her a surprising offer, on S.W.A.T., Thursday, April 19 (10:00-11:00 PM, ET/PT) on the CBS Television Network. S.W.A.T. Season 1 Episode 18 Photos Patrol.