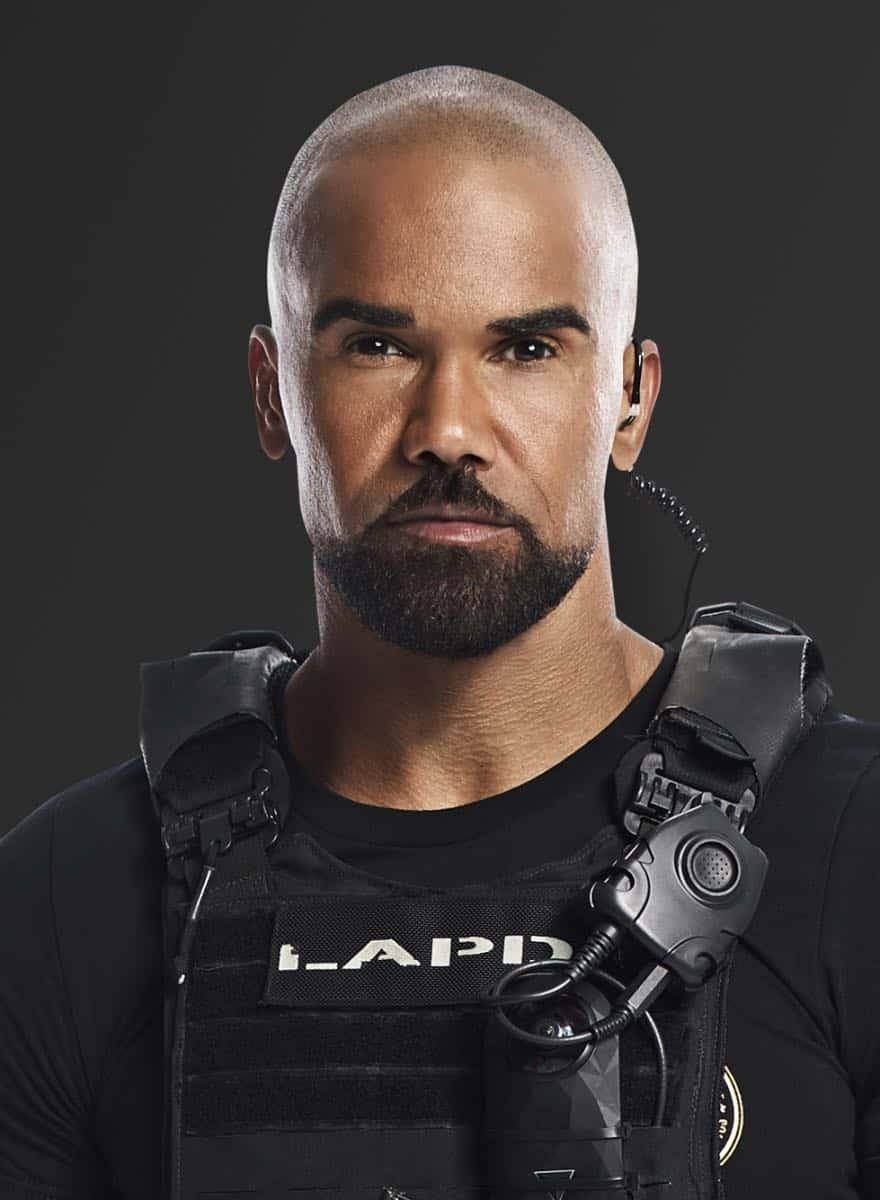 Inspired by the television series and the feature film, S.W.A.T. stars Shemar Moore as a locally born and raised S.W.A.T. sergeant newly tasked to run a specialized tactical unit that is the last stop in law enforcement in Los Angeles. Torn between loyalty to where he was raised and allegiance to his brothers in blue, former Marine Daniel ”Hondo” Harrelson has everything it takes to be an excellent leader and bridge the divide between his two worlds. Hondo’s elite unit includes David “Deacon” Kay, an experienced S.W.A.T. officer who always puts the team first, despite feeling overlooked for the lead job; Jim Street, a cocky but promising new member of the group; Christina “Chris” Alonso, a skilled officer and the team’s canine trainer; and Dominique Luca, an expert driver who gets them in and out of high risk situations. Overseeing the unit is Jessica Cortez, the captain of L.A. Metro who values her job above all else, including her off-the-books relations with Hondo. Hondo’s team enjoys an intense rivalry with another L.A.-based unit led by Mumford, an aggressive leader who likes to do things his way. With Hondo leading the charge, these dedicated men and women bravely put themselves at risk to protect their community and save lives. S.W.A.T. Season 1 Cast Promo Photos