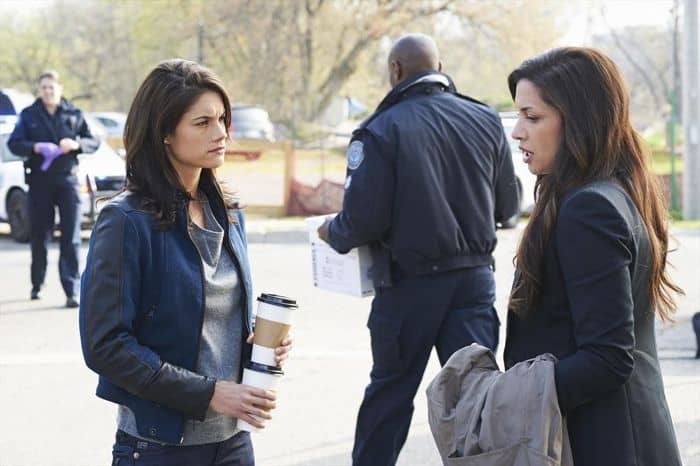 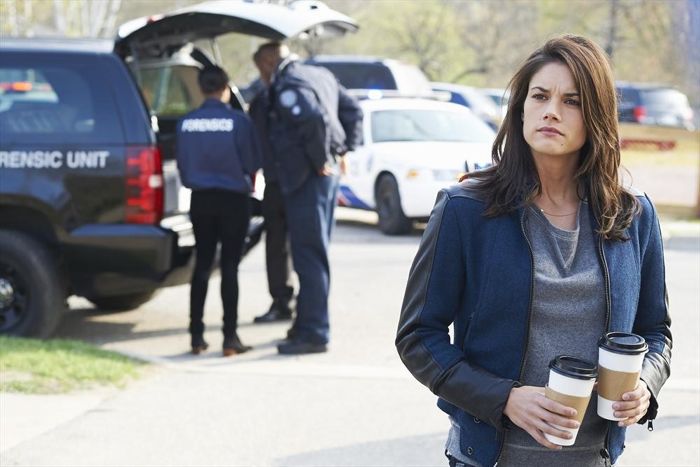 ROOKIE BLUE Season 5 Episode 11 Photos Everlasting : ROOKIE BLUE – “Everlasting” — With a car-bomber still on the loose, the officers of 15 Division work frantically to track down the suspect while trying to figure out if more bombs have been planted around the city. Just when it feels like the worst is over, a bomb goes off in the evidence room of the station – with Andy McNally inside. But the violence – and the surprises – aren’t over, leaving Sam Swarek dumbfounded, on the season finale ABC’s “Rookie Blue,” THURSDAY, AUGUST 21 (9:00-11:00 p.m., ET) on the ABC Television Network.