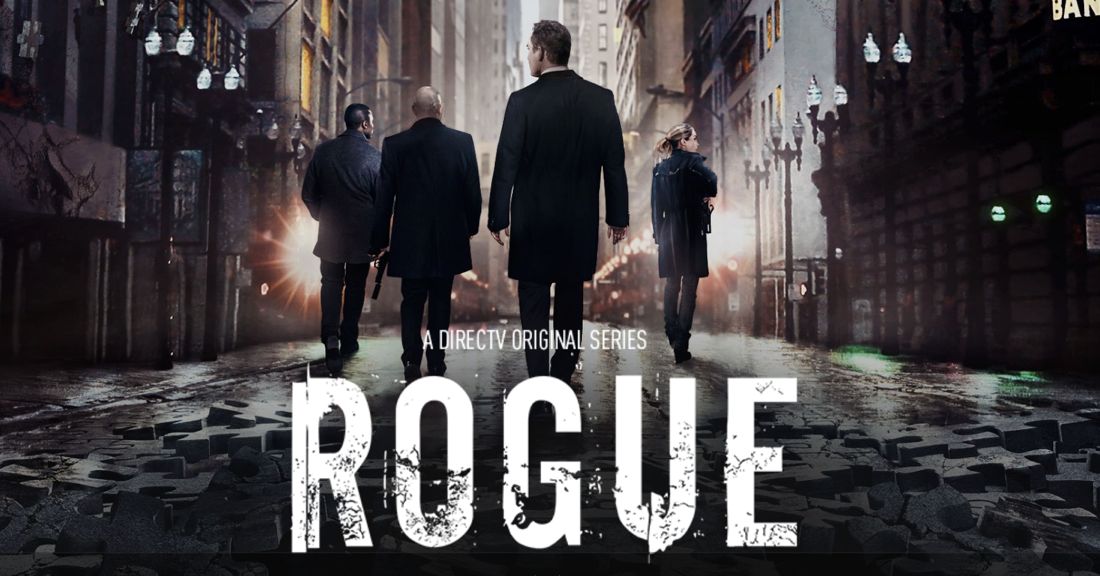 AT&T and AUDIENCE Network are bringing back the criminal-drama series from leading independent studio Entertainment One (eOne), “ROGUE.” AUDIENCE Network is currently in production on the fourth and final season of “ROGUE” with new episodes slated to start in spring 2017. With this season the series will end with its 50th episode. The show is available exclusively to DIRECTV and AT&T U-verse customers.

“ROGUE” is produced by eOne in association with DIRECTV. Series creator and showrunner Matthew Parkhill (“The Caller”), John Morayniss of eOne, Nick Hamm and Michael Rosenberg are executive producers.

The new season of “ROGUE” moves back to San Francisco as characters seek revenge and redemption.

Ethan Kelly (Cole Hauser) faces his toughest challenge yet. During his quest to slay his past ghosts, he falls into a hellish labyrinth of criminality and betrayal by the police. Ethan’s journey to find redemption could prove to be his last.

Meanwhile, Mia Rochlan (Ashley Greene) seeks revenge and will stop at nothing to make Ethan pay for double-crossing her.

Joining the stellar cast this season is Meaghan Rath (“Being Human,” “New Girl”) as Clea Annou, a sharp San Francisco police detective with relentless dedication to both her job and her family.

“ROGUE has been a tent pole for AUDIENCE Network since its launch and has developed a devoted fan base that has fallen in love the with its characters,” said Christopher Long, senior vice president, Original Content and Production at AT&T. “The final season will not disappoint and promises to deliver all of the intensity and powerful drama-filled storylines the show is known for.”

“It’s been an exciting journey and we’re looking forward to delivering the most suspenseful, nail-biting season of Rogue,” commented John Morayniss, CEO eOne Television. “We’re so very proud of our cast and crew as we embark on the next chapter of this compelling series and are thankful for our partner DIRECTV for their continued support.”

DIRECTV and U-verse customers can watch “ROGUE” and the rest of AUDIENCE Network’s season line-up on DIRECTV Channel 239 and U-verse Channel 1114. They can also live stream it on the DIRECTV App and U-verse App for smartphones and tablets, directv.com and uverse.com.*

eOne handles the worldwide rights to the series in all media.