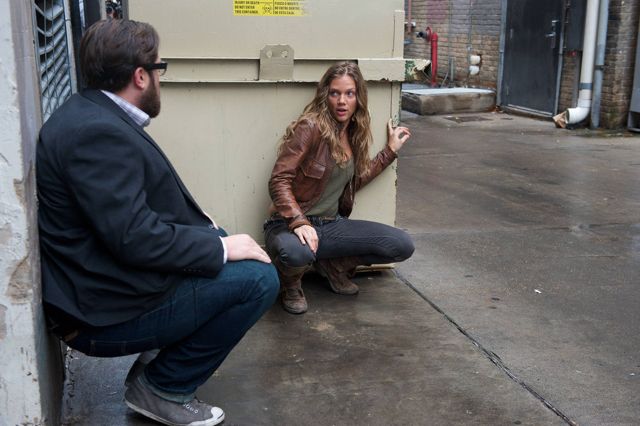 REVOLUTION Episode 2.15 Photos Dreamcatcher : THINGS ARE NOT WHAT THEY SEEM WHEN AARON AWAKES TO A WORLD WITH POWERAaron (Zak Orth) awakes to find himself in a world with power, married to Priscilla (Maureen Sebastian) and running his company. As he gets the feeling that something isn’t quite right, familiar faces begin to appear.Also starring Billy Burke, Tracy Spiridakos, Giancarlo Esposito, David Lyons and Elizabeth Mitchell. Special appearance by MSNBC’s Chris Hayes.