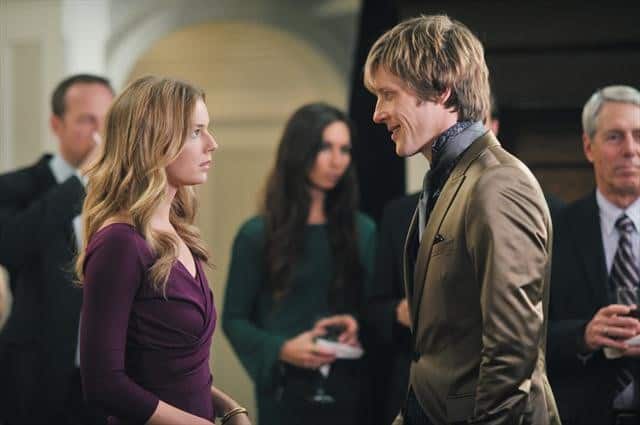 REVENGE Season 2 Episode 16 Illumination Promo : “Illumination” – The queen and king of smoke and mirrors, Victoria and Conrad, make a calculated move, starting a charitable foundation in the late Amanda Clarke’s name. But little do they know that Jack is not buying it and has a plan of his own. Meanwhile, Emily’s past catches up to her again, on “Revenge,” SUNDAY, MARCH 17 (9:00-10:01 p.m., ET), on the ABC Television Network.