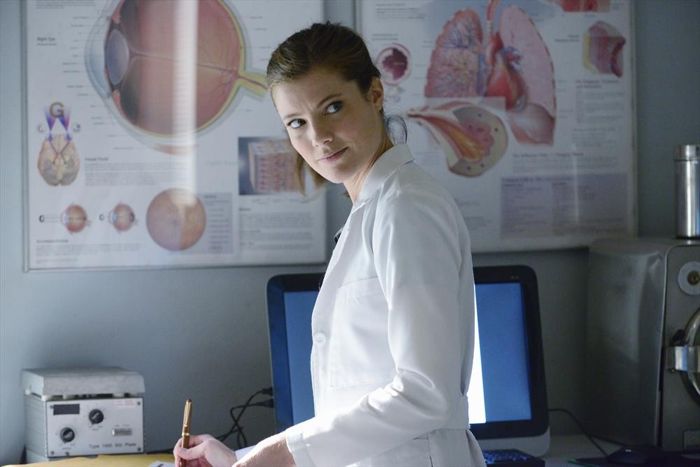 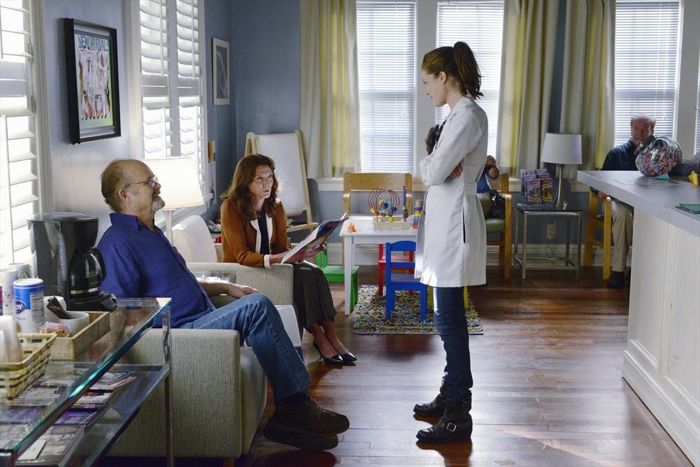 RESURRECTION Season 2 Episode 2 Photos Echoes : RESURRECTION – “Echoes” – When Bellamy and Sheriff Fred get reports that someone is living in Caleb Richards’s old hunting shack, they fear he may have returned. Bellamy struggles with the knowledge that he too is a returned, and with following the orders of his mysterious boss (guest star Donna Murphy). Janine moves back home in hopes of salvaging her marriage to Pastor Tom, despite Rachael’s advancing pregnancy. Margaret Langston is furious when she learns the fate of the family business, on “Resurrection,” SUNDAY, OCTOBER 5 (9:00-10:01 p.m., ET) on the ABC Television Network. (ABC/Guy D’Alema)