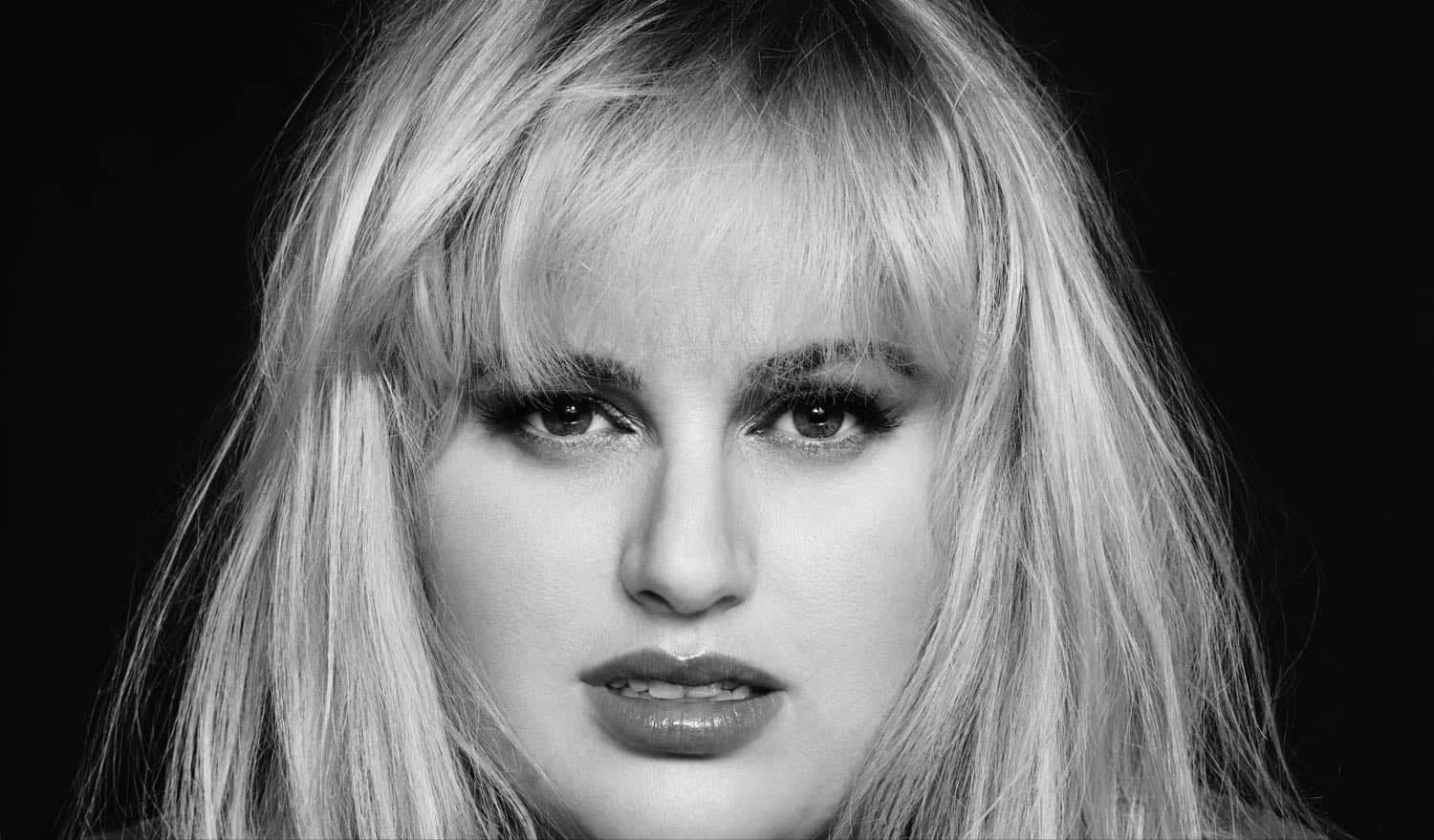 Amazon Prime Video today announced that Australian actress, writer and producer Rebel Wilson (Pitch Perfect, The Hustle, Isn’t It Romantic) has signed on to host and executive produce the first Australian Amazon Original series, LOL: Last One Laughing. The comedy-variety series, produced with Endemol Shine Australia, will feature a star-studded cast of ten Australian comedic actors and stand-ups competing to make each other laugh first. The final comedian left standing will win the grand prize of AUD$ 100,000. This first Australian Amazon Original series will premiere exclusively on Prime Video in more than 200 countries and territories in 2020.

The six-part Amazon Original series will film nonstop to catch all of the hilarious action, and follow the select group of talented comics who bring various styles to the table, including stand-up, character, improvisational and physical comedy, among others.

“I’m thrilled to be joining the Prime Video family of creators and talent,” said star, host and executive producer, Rebel Wilson. “I’ve already had the chance to work with Alexa – she’s great – and on Audible, so working with Prime Video seemed like an obvious choice. I can’t wait to see what these talented Australian comedians come up with and how far they’ll go to take home the prize.”

LOL: Last One Laughing follows the format of the successful Amazon Original series from Japan, HITOSHI MATSUMOTO Presents Documental, produced by and starring comedian Hitoshi Matsumoto who leads ten comedians betting their own money in an anything goes “battle of laughter behind closed doors”. The format was also launched in Mexico with comedian Eugenio Derbez as the laugh-house’s host. The series in Japan and Mexico are customer favourites and are currently on their seventh and second seasons, respectively.

“We’re excited to bring LOL: Last One Laughing to our Prime members in Australia and around the world,” said James Farrell, Head of International Originals for Amazon Studios. “Customers in Japan and Mexico have told us they love Documental and LOL: Last One Laughing. Australia was an easy choice as the next country to bring this to and Rebel Wilson was at the top of our list to host and star. We think our Prime members are going to love it.”

Over the coming weeks, Prime Video will announce more leading Australian comedians who will participate in the series. LOL: Last One Laughing is executive produced by Marty Benson and David McDonald. Production will take place this spring in Sydney, with Endemol Shine Australia bringing a highly talented crew of Australian television and film professionals.

Endemol Shine Australia CEO, Mark Fennessy, said: “We’re truly thrilled to be working with Rebel and Amazon on this brilliant comedy series. LOL: Last One Laughing is a one-of-a-kind laughter survival format unlike any other. We look forward to bringing Australia’s unique brand of unpredictable comedy chaos to Amazon customers.”

Prime and Prime Video members around the world will be able to stream LOL: Last One Laughing exclusively via the Amazon Prime Video app available on smart TVs, mobile devices, tablets, Fire TV, Fire TV stick, Apple TV, Chromecast and game consoles. In the Prime Video app, users can download all episodes on their mobile devices and tablets and watch anywhere offline at no additional cost. Members can also download the series to mobile devices for offline viewing at no additional cost to their membership. The series will be released globally and available on PrimeVideo.com in more than 200 countries and territories. Prime Video in Australia is available as part of a Prime membership which gives members access to further entertainment benefits including Music, gaming and reading, alongside free delivery on millions of local and international eligible items in as fast as two days for just AUD$ 59/year. New customers can find out more at amazon.com.au/prime and subscribe to a free 30-day trial.

Prime members in Australia have access to free delivery on millions of local and international eligible items in as fast as two days. They also have access to exclusive and award-winning Amazon Original series and other popular movies and TV shows with Prime Video, more than two million songs ad-free, over 1,000 e-books with Prime Reading, benefits for gamers with Twitch Prime, and more. New customers in Australia can try Prime at amazon.com.au/prime with Amazon’s 30-day free trial, and then join Prime for AU$6.99 a month, or save 30 per cent with an annual membership at AU$59.