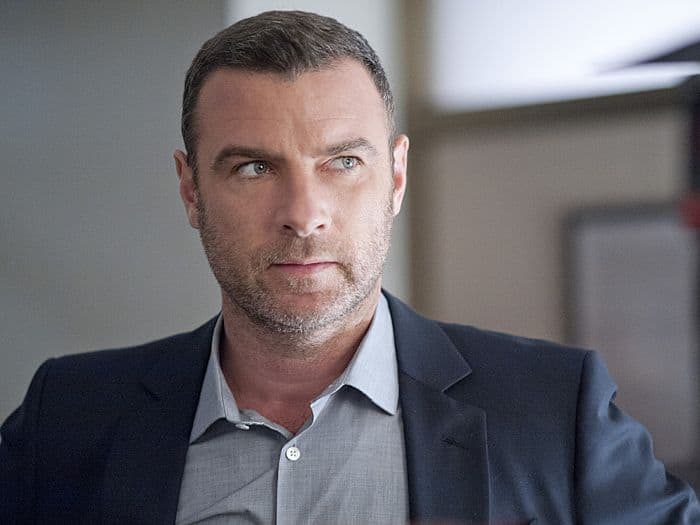 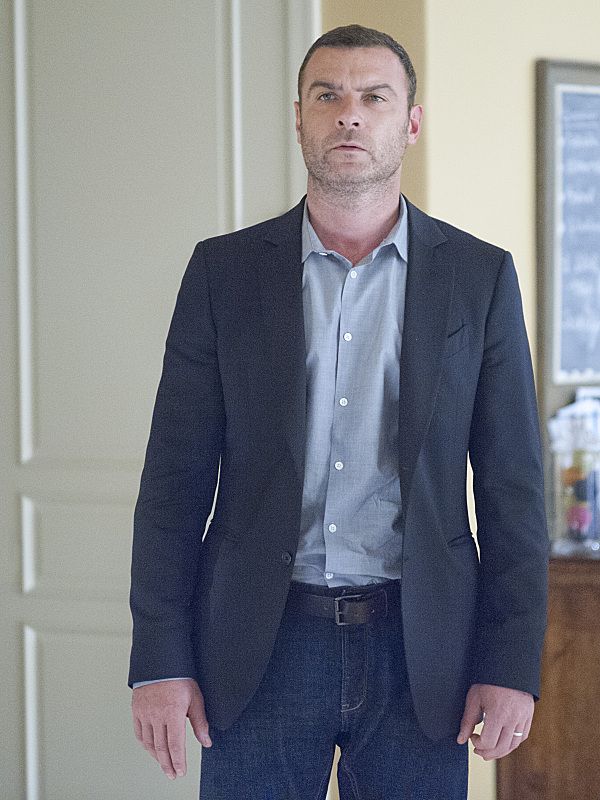 RAY DONOVAN Season 2 Episode 1 Photos Yo Soy Capitan : When the head of the Los Angeles FBI (Hank Azaria) learns that Ray and Mickey were part of the killing of Sully Sullivan he demands that Ray bring his father in. Mickey, however, is in Mexico, where he is setting up a fight for Ray’s half-brother, Daryll. Abby, concerned that Ray won’t face his abuse, has forced him to go to therapy with her. On the same day, Ray has to rescue his client Deonte (Moe McRae), a pro baller, from a violent confrontation between Deonte’s wife and an American Idol finalist. Bunchy has a job interview at a bicycle shop while Terry obsesses over his ex-girlfriend. Conor lands in hot water after assaulting a classmate. In the end, Ray heads to Mexico to bring Mickey back to Los Angeles, but finds Mickey isn’t eager to leave.