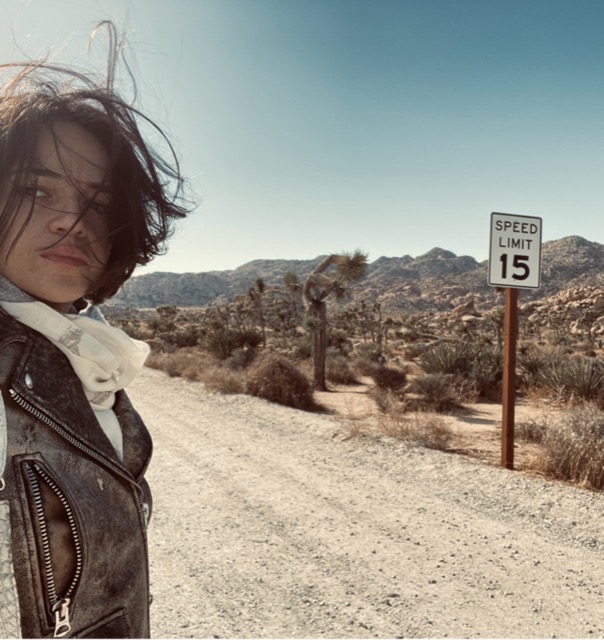 Today, Quibi announced it has greenlit TEN TON CHUM* (working title), a new series hosted by Michelle Rodriguez and produced by MAK Pictures, that sets out to explore the dark recesses of the ocean’s most mysterious ecosystem.

In a true first-of-its-kind scientific endeavor, Quibi is engineering the largest controlled feeding frenzy the ocean has ever seen by deploying a ten ton – or 20,000 pounds. – ball of shark chum into open waters. Uniquely, the bait ball will be constructed around a protective shark cage, allowing divers to immerse with the gathering storm of sharks and other apex marine predators, which may include giant squid or sperm whales, as it descends into the depths.

And in a true feat of bravery and curiosity, superstar actress and environmental advocate Michelle Rodriguez will dive down inside the bait ball and witness one of nature’s most spectacular events. A vast variety of species will be attracted from miles around, and Michelle will observe how they interact at surface level, at 100 feet down, and even how behaviors change in the dark of night. Equipped with an array of deep-water cameras, the bait ball will then detach from the protective cage and continue its plunge thousands of feet to the ocean floor to capture imagery of the mysterious creatures that lurk below. Follow along as Michelle prepares for this unprecedented journey, working alongside leading marine biologists, to interact with some of nature’s most elusive species emerging from the ocean’s depths.