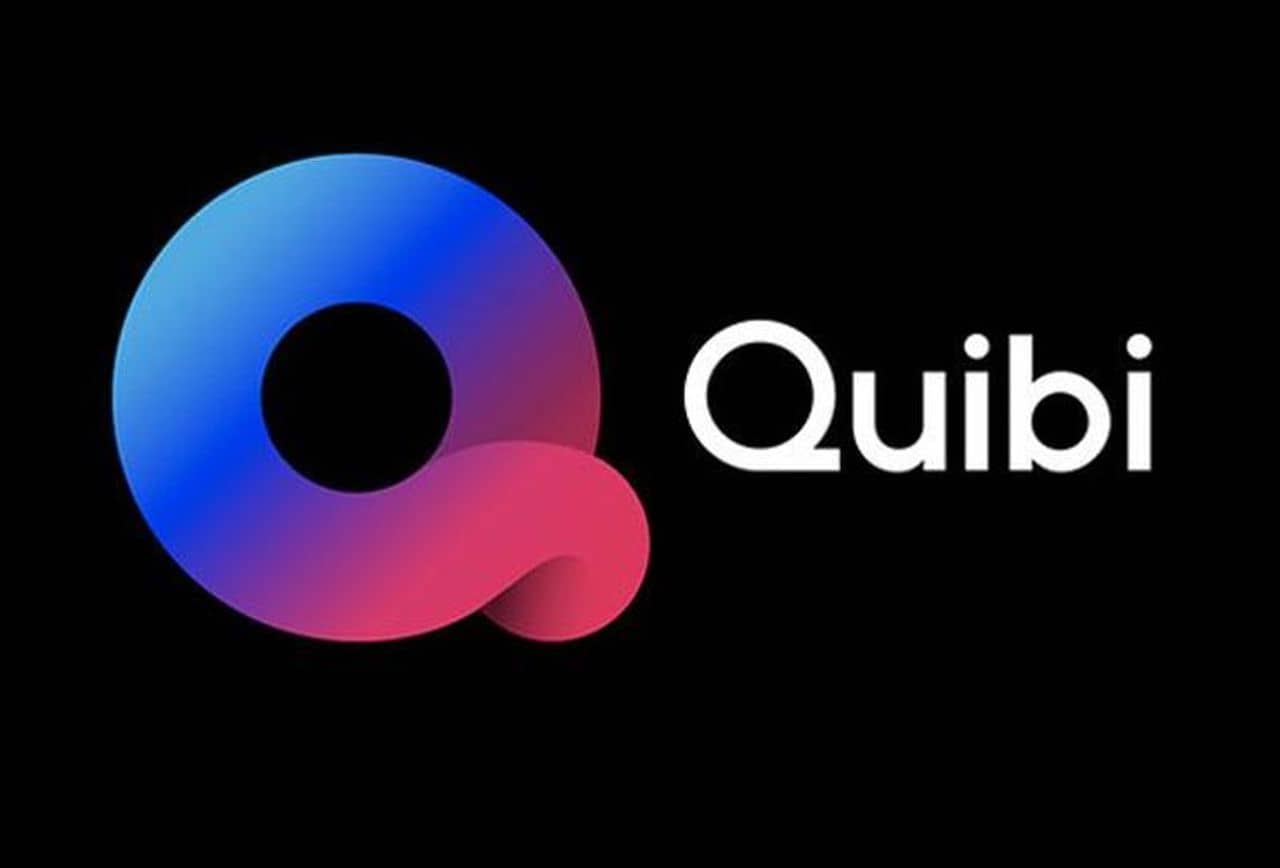 Logline: LET’S GO ATSUKO! is a (woke) Japanese Game Show. Game Master and Comedian Atsuko Okatsuka leads two civilian contestants through the surreal universe inside her grandma’s fridge. In every episode, each contestant (perhaps unwisely) tells Atsuko one thing they love and one thing they fear. These facts can and will be used against them to create tailor-made challenges that test the players’ “street smarts.”