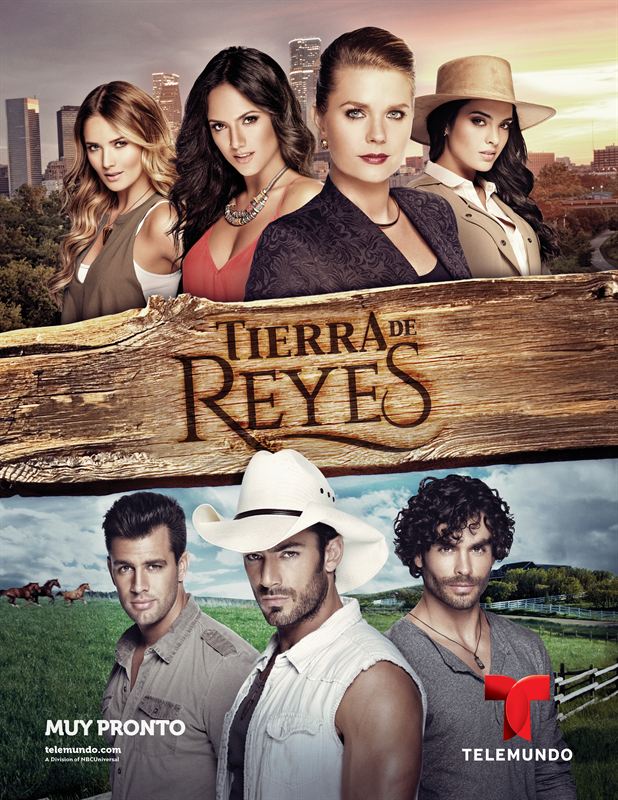 Aarón Díaz, Gonzalo García Vivanco and Christian de la Campa bring to life the characters of Arturo, Flavio and Samuel Reyes, three brothers whose search for the truth involves conquering the beautiful daughters of wealthy hacienda owner Ignacio Del Junco, the man they suspect of causing their sister’s death. As fate would have it, they become victims of their own trap, falling in love with their newly found enemies: Sofía (Ana Lorena Sánchez), Irina (Kimberly Dos Ramos) and Andrea (Scarlet Gruber).

After the brothers’ plot is discovered, war breaks out between the two families, led by Sofía’s husband, Leonardo Montalvo (Fabián Ríos), and his mother-in-law, Cayetana (Sonya Smith). The two join forces with Isadora Montenegro (Cynthia Olavarría), a dangerous woman who runs a drug trafficking ring along with her father. Together, they will do everything possible to crush the Reyes brothers, but the question is whether love can triumph over hatred and destruction.