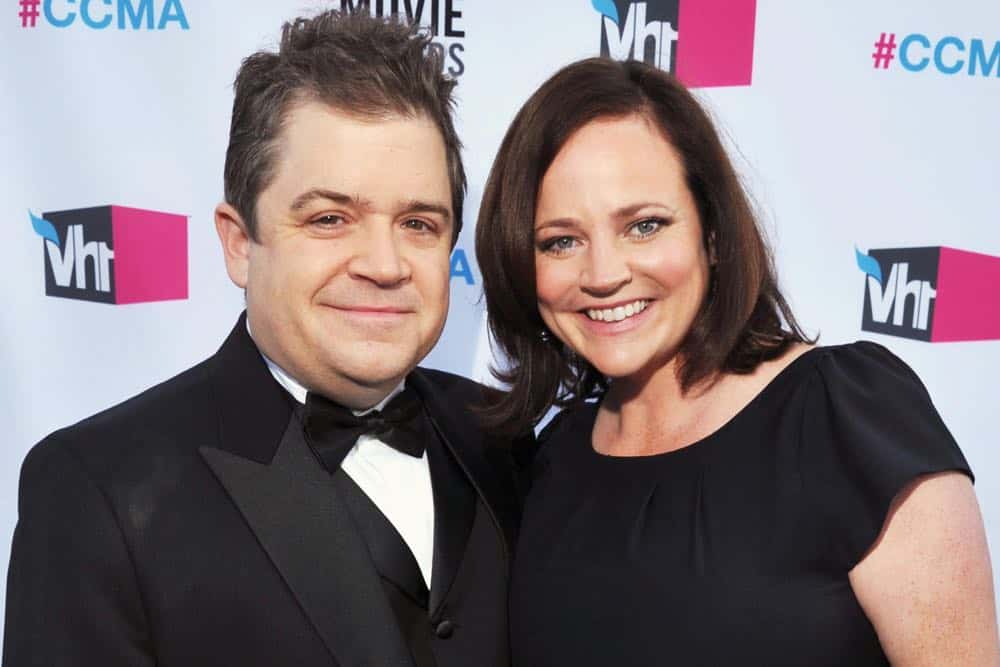 HBO Documentary Films is now in production on a documentary series based on the bestselling true crime book “I’ll Be Gone in the Dark: One Woman’s Obsessive Search for the Golden State Killer,” by Michelle McNamara. Academy Award® nominee and Emmy® winner Liz Garbus (HBO’s “Nothing Left Unsaid: Gloria Vanderbilt & Anderson Cooper”; HBO’s “There’s Something Wrong with Aunt Diane”; “What Happened, Miss Simone?”) is directing.

Journalist Michelle McNamara was determined to find the violent psychopath she dubbed “The Golden State Killer,” who terrorized California in the late ‘70s and early ‘80s, committing 50 home-invasion sexual assaults and ten murders. He then disappeared for more than three decades, eluding multiple police forces and some of the best detectives in the area. On Tuesday, April 24, 2018, the Sacramento Sheriff’s Office arrested former police officer Joseph James DeAngelo at his home in a nearby suburb, identifying him through DNA evidence as the notorious serial killer and charging him with a number of the crimes.

“I’ll Be Gone in the Dark” is a comprehensive exploration of the case of an elusive, violent predator by McNamara, who died suddenly while investigating the unsolved crimes. It is also a haunting personal memoir and self-examination of McNamara’s obsessive quest for justice on behalf of the victims and survivors of the crimes. Framed by an introduction by Gillian Flynn and afterword by McNamara’s husband, Patton Oswalt, the book was completed by McNamara’s lead researcher, Paul Haynes, and a close colleague, Billy Jenkins.

Published earlier this year, the book debuted at #1 on the New York Times combined print and e-book bestseller list. “I’ll Be Gone in the Dark: One Woman’s Obsessive Search for the Golden State Killer” was hailed by the New York Times as “a vivid and meticulous investigation” and “a wrenching personal account from a writer who became consumed by her subject.”