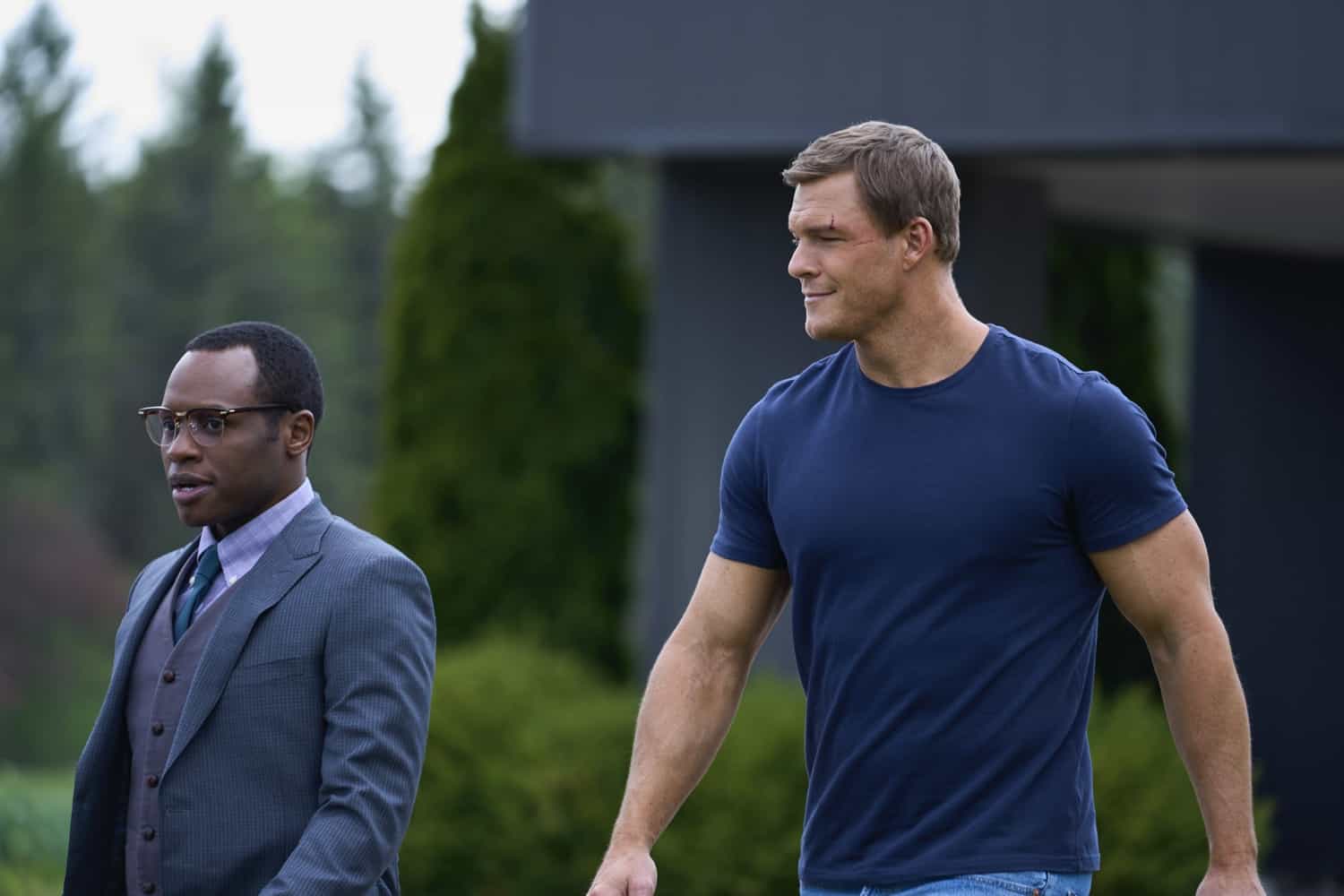 Today, Prime Video announced that it has renewed hit series Reacher for a second season, three days after its adrenaline-fueled debut performance on the streaming service. Since premiering on February 4, Reacher has commanded a Jack Reacher-sized global audience, ranking among Prime Video’s top five most-watched series ever in the U.S. and globally. With Reacher keeping viewers on the edge of their seats, the show is one of the most binged Original series ever on Prime Video, with many fans devouring all eight episodes of Season One in its first 24 hours of release. Reacher premiered exclusively on Prime Video in more than 240 countries and territories worldwide.    “The phenomenal debut of Reacher is a testament to Lee Child’s creation of one of entertainment’s most well-known heroes, Nick Santora’s original approach to the storytelling, Alan’s brilliant embodiment of the character, and the dedication of the talented people who worked tirelessly in front of and behind the camera to make such an undeniably bingeworthy series,” said Jennifer Salke, head of Amazon Studios.  “The global impact of Reacher makes it one of Prime Video’s biggest series debuts, and we can’t wait to bring fans a second season of their new favorite show.”

“The entire Reacher team—cast, production, writers, etc.—is so happy with the wonderful reception the show has received,” said Santora. “Amazon, Skydance, and Paramount have been such fantastic partners and everyone is excited to roll up their sleeves and get to work on what will be a great Season Two.”

“Partnering with Amazon Studios for season one of Reacher was a total delight – they had our backs every step of the way, and it really shows, in every line and every frame.  So I’m thrilled we’ll be working together again, for season two,” said Childs.  “This is very exciting news, and I can’t wait to get started.  Reacher couldn’t be in better hands.”

In its first weekend, Reacher is among Prime Video’s highest-rated Original series ever among Prime customers, averaging 4.7 out of 5 stars.

Based on the novels by Lee Child, who is an executive producer on the series, Reacher, starring Alan Ritchson (Titans, Smallville), is produced by Amazon Studios, Skydance Television, and Paramount TV Studios. Reacher is written for television by Emmy-nominated writer Nick Santora (Scorpion, Prison Break), who also executive produces and serves as showrunner.

The first season of Reacher follows Jack Reacher, a veteran military police investigator who has just recently entered civilian life. Reacher is a drifter, carrying no phone and the barest of essentials as he travels the country and explores the nation he once served. When Reacher arrives in the small town of Margrave, Georgia, he finds a community grappling with its first homicide in 20 years. The cops immediately arrest him and eyewitnesses claim to place Reacher at the scene of the crime. While he works to prove his innocence, a deep-seated conspiracy begins to emerge, one that will require Reacher’s keen mind and hard-hitting fists to deal with. One thing above all is for sure: They picked the wrong guy to take the fall.

About Prime Video
Prime Video offers customers a vast collection of movies, series, and sports—all available to watch on hundreds of compatible devices.

Prime Video is just one of many shopping, savings, and entertainment benefits included with a Prime membership, along with fast, free shipping on millions of Prime-eligible items at Amazon.com, ultrafast grocery delivery and pickup, unlimited photo storage, exclusive deals and discounts, prescription savings, and access to ad-free music, books, and games. To sign up or start a 30-day free trial of Prime, visit: amazon.com/prime.