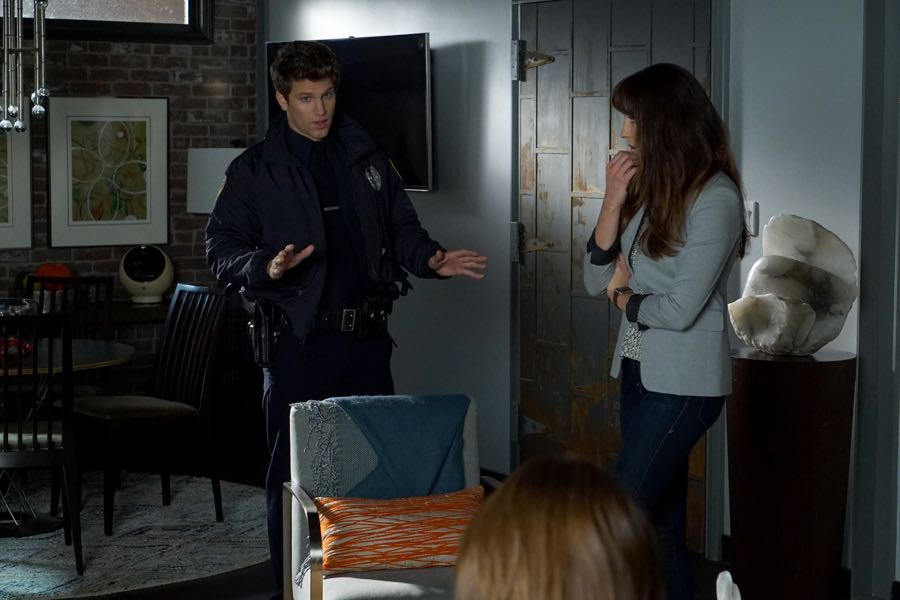 The PLLs desperately attempt to cover up their secret, and in turn, end up straining their relationships with their respective bed buddies by keeping them in the dark. While the aftermath of Haleb’s kiss weighs on Spaleb’s relationship, Spencer copes in ways she might later regret. Mona intervenes with the cover-up plan, for better or worse.